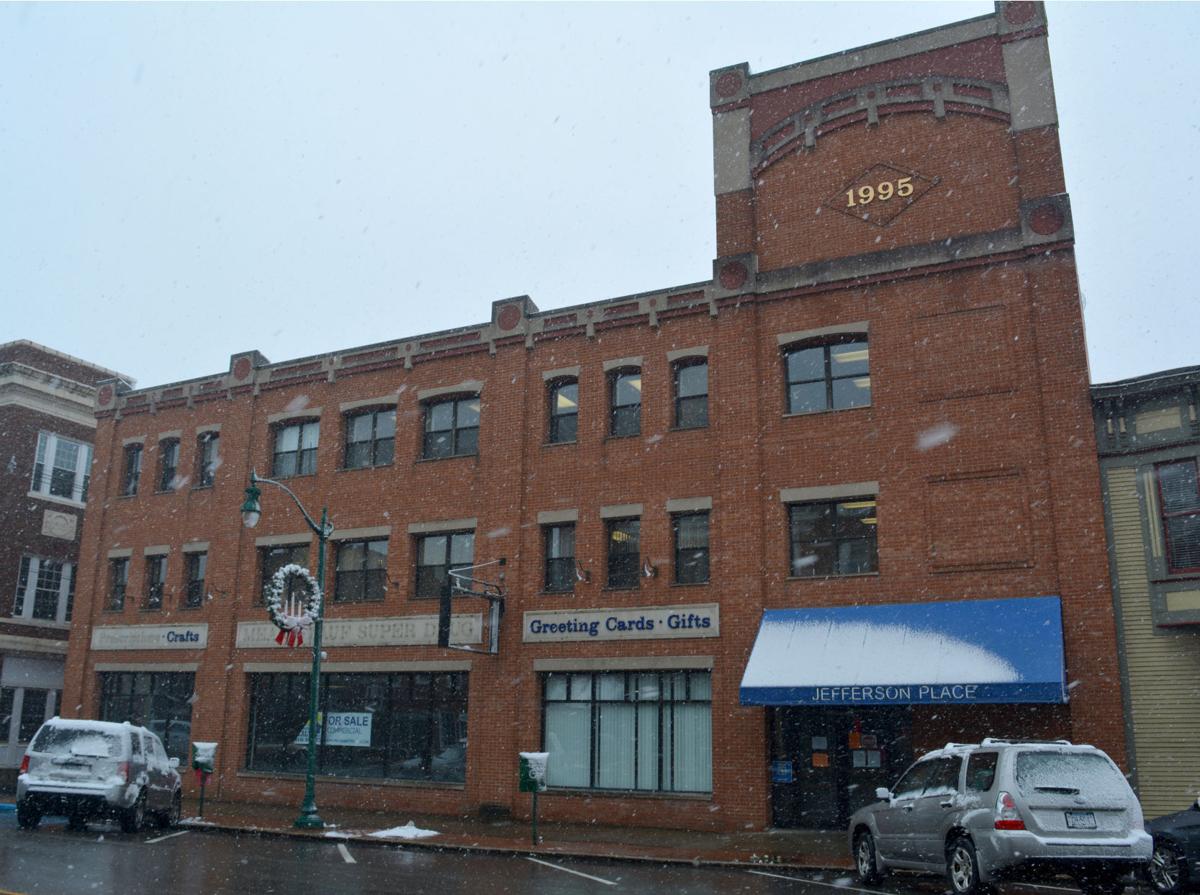 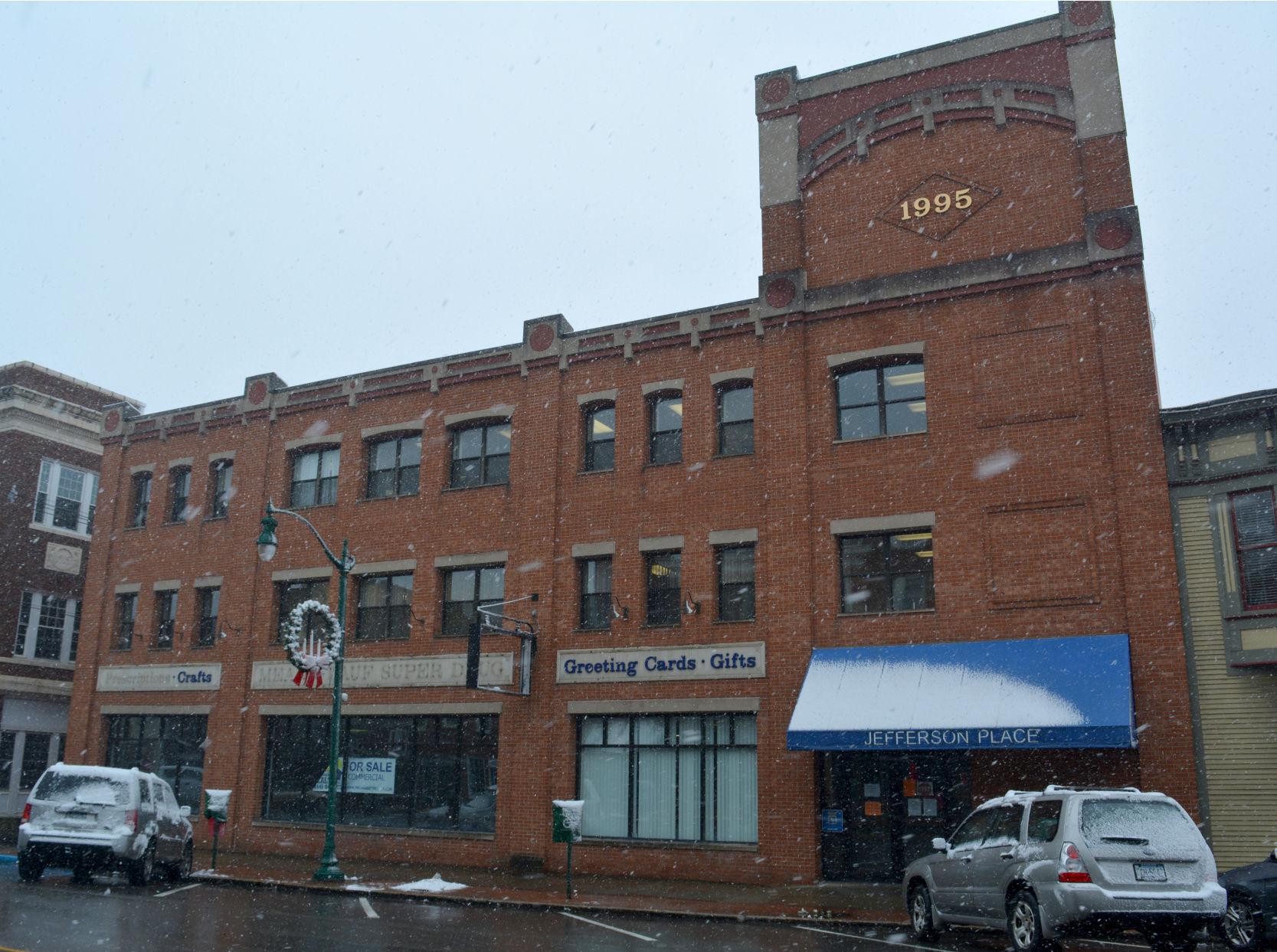 The main topic of the meeting was the prospect of a streetscape project for Main Street. Council member David Taylor brought up this topic, mentioning that he recently spoke with the man who headed the town square project.

“We’ve been talking about the need to undertake a comprehensive Main Street streetscape development project, and where we are on it right now, we contacted Brian Kinzelman, who is the landscape architect whose firm did the town square,” Taylor said.

“The ultimate goal would be to put together a fundraising plan for this, which would be significant If we’re looking at the length of Main Street, to develop a landscape plan and streetscape plan for the area between White Street and Franklin Avenue,” Taylor said.

Council member Karen Allgeier took issue with such a project right now because of the costs associated with it. She said even for a preliminary study, she did not want to start without having found any grant money or other funding to use.

She said this was especially because of COVID having business closed, and not in full use.

“It’s a good idea to get some ideas together, but in the long-term, i think we need to look at it at a later date once COVID has started to go away and we get back to some semblance of normal,” Algeier said.

Randy Bartley spoke up to counter this, saying he thought the planning was important to do before looking for grants because the council doesn’t even know what to ask for yet.

Algeier then asked who was going to pay for the plans to be made, saying that the plan would still cost money. Taylor said there is planning money available. He then clarified that a zoom meeting would not mean a commitment of money, it would only be to meet with Kinzelman about the possibility of a streetscape project in the future.

“We’ve kicked it down the road since Baughman was on council, and start off something small and we realized it will take something larger to get it all done. We’ll never get it done unless we get started,” Bartley said.

Taylor was asked to get more details on when Kinzelman would like to meet and then they would form a committee for the meeting.

Jefferson PlaceTaylor also mentioned the county had bought the first floor of Jefferson Place to convert it to office space rather than retail space, and that this would negatively affect the real estate taxes in the future.

Borough Solicitor James Dennison said he expected it to take quite a bit away in tax revenue, but that there wasn’t anything the borough could do.

“I’m just throwing that out there for planning. This year we were fortunate enough to get away without a tax increase, and as we budget for 2022, let’s keep that in mind,” Taylor said.

Western Avenue FireTaylor mentioned the Western Avenue fire, saying he hoped they all as a body and individually kept the family who lost their house in their prayers..

Bartley also commended the fire department for their handling of the fire, and said he was hoping for a “speedy resolution” to the ongoing investigation.