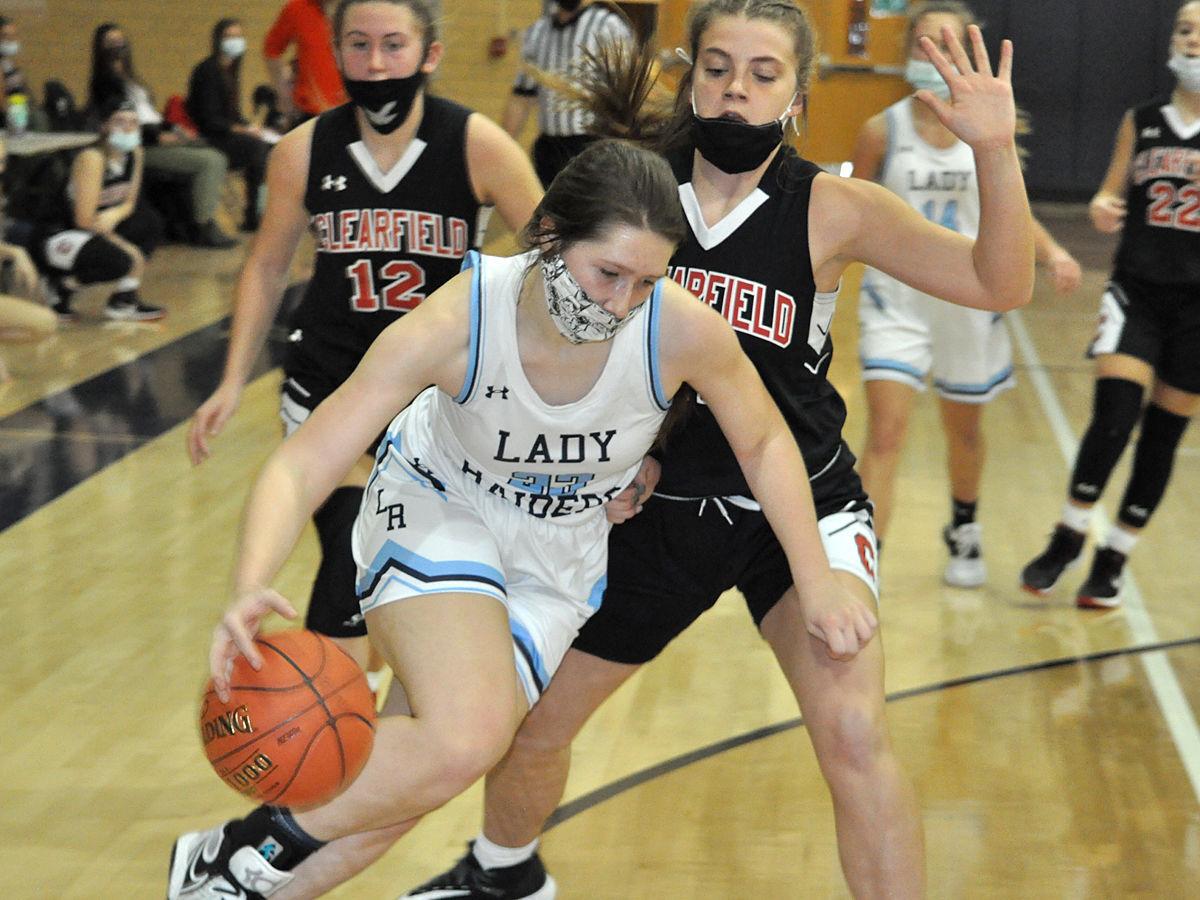 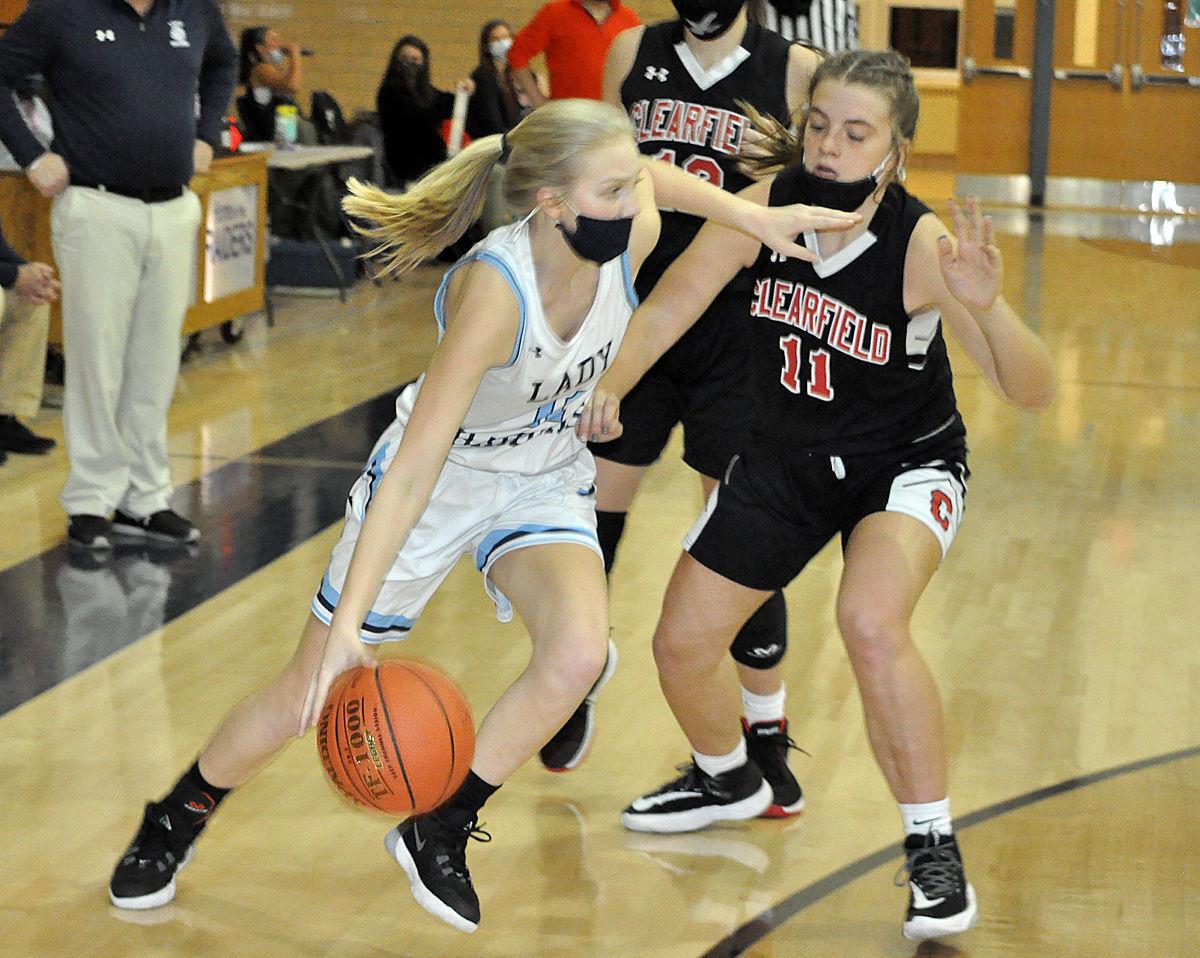 KARNS CITY — Emma Johns scored all 14 of her points in the first half to lead Karns City to a 47-26 win over the visiting Brookville Lady Raiders Monday night.

Kerstyn Davie and Elizabeth Wonderling each scored nine points for the Lady Raiders.

Brooke Manuel actually led Karns City (5-1) with 16 points, 10 of them coming in the second half.

At home against Clearfield in their second game in as many nights, the Lady Raiders were tied with the Lady Bison at halftime at 21-21 before the visitors pulled away in the third quarter with a 20-8 advantage.

Clearfield, playing in its season-opener, led by as many as 16 points early in the fourth quarter before the Lady Raiders got it to the closest margin of the second half in the waning seconds of the game.

Brookville (0-4) played seven players and lost starting forward Ella Zimmerman for most of the second half with an injury. Elizabeth Wonderling finished with 15 points while Alayna Haight hit three 3-pointers for nine points.

“I thought Liz took a step forward against DuBois and did that again tonight and Eden, I felt she had every rebound out there early in the game and at 5-foot-3, she did a fantastic job,” Lady Raiders head coach Mark Powell said. “And Kerstyn was a great spark off the bench. She sparked some offense, but played well defensively and had some blocks against some bigger kids.”

Powell had two starters, Haight and Elisa Molnar, play all 32 minutes. Ella Zimmerman also reached double figures in rebounds with 10 to go along with her four points.

“I thought we saw some good things,” Powell said. “I thought we played in some areas of the game much better tonight than we did against DuBois (63-21 loss on Tuesday) and we’re continuing to look for improvement.”

Three Lady Bison found double figures in scoring with Emma Hipps score 15 points and Paige Rhine adding a double-double with 13 points and 13 rebounds. Cayleigh Walker came off the bench to score seven of her 11 points in the third quarter as Castagnolo got the ball to her inside and she made advice pay off big.

“It was our first game of the year and their fourth, so yeah, you could tell the difference and then in the third quarter I saw the mismatch with Cayleigh and we just exploited it,” Castagnolo said. “The girls listened and we fed her until they made adjustments.”

Hipps scored all nine of Clearfield’s points in the first quarter as Brookville led 15-9 going into the second quarter. The Lady Raiders led by as many as seven at 21-14 in the second following Elisa Molnar’s basket at the 2:08 mark.

But Clearfield finished the half on a 7-0 run to knot things up. Megan Durandetta nailed a 3-pointer, one of her three for nine points, and Walker started her scoring run with the tying basket with 13 seconds left before the half.

NOTICE The Reynoldsville Water and Sewage Authority has scheduled a

NOTICE The auditors of Barnett Township/Jefferson County will meet virtually