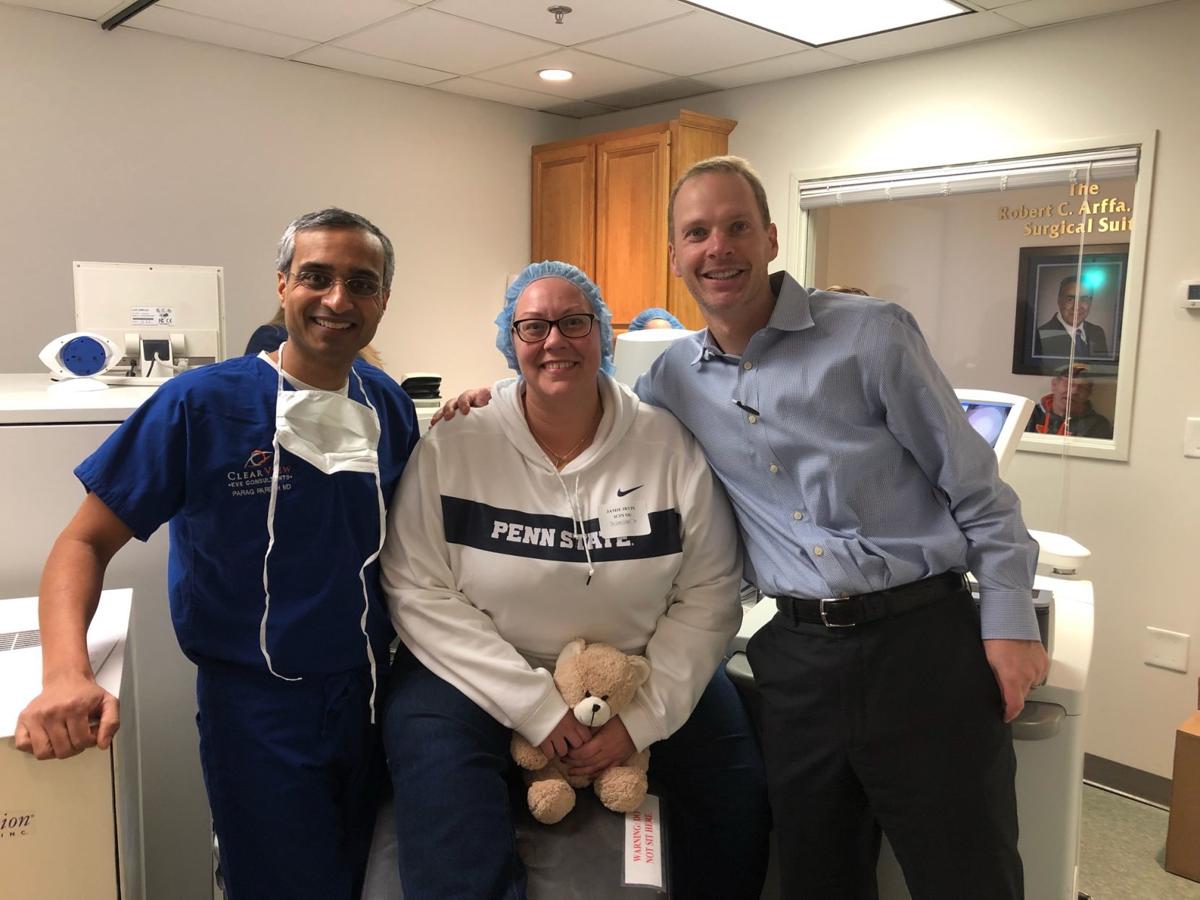 Dr. Parag Parekh of Clearview Eye Consultants in DuBois (left) is pictured with veteran Jamie Irvin, prior to her free Lasik surgery. 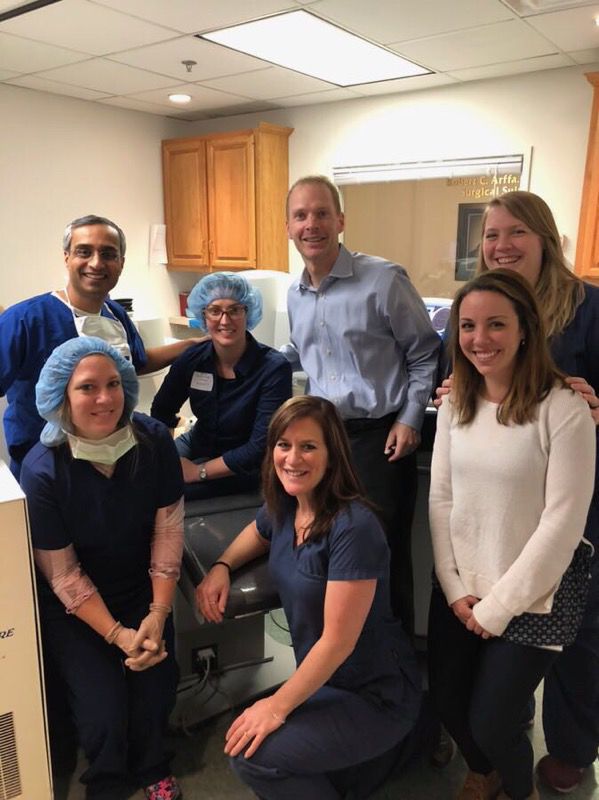 Dr. Parag Parekh of Clearview Eye Consultants in DuBois (left) is pictured with veteran Jamie Irvin, prior to her free Lasik surgery.

Three veterans can see clearly now, thanks to a DuBois doctor dedicated to improving and changing lives of military members.

“I thought, as an eye surgeon, there’s something very specific I can do to demonstrate my thanks,” Parekh said. “We decided actions speak louder than words, and what better way? This is something we are an expert in and it’s something we can help with.”

Jackie Lamont, Laser Vision Coordinator at Nittany Eye Associates, said this is the second year that Parekh has partnered with them to provide free Lasik procedures to selected veterans.

“The goal was to choose one winner, based off of each one’s consult results, accomplishments and ultimately how Lasik would affect their lifestyle,” Lamont said. “We ended up in a positive predicament and decided on three winners this year.”

“The staff at our practice is grateful for the protection the military members provide us with, and thought this would be a great way to give back,” Lamont said.

The nominated veterans underwent consultations and scans, ensuring they were right for the procedure, Lamont says.

“We had so many entires — trying to pick is very hard,” Parekh said. “We were so touched by all the people who wrote in.”

The free surgeries are scheduled on a day near Veteran’s Day, and each winning candidate is from the Centre County area, Lamont said.

“We received 28 heartfelt nominations this year, and were overwhelmed with the emotional spirit behind each one of them,” she said. “We’d like to recognize all of the veterans involved and thank everyone who sent in their nominations, as well.”

It’s also an uplifting environment in the office on the day of the veterans’ procedures, Parekh says, since everyone knows they are contributing to something good.

“Lasik, in general, is a fun day, because people come in a little bit nervous, and the procedure is so much easier than they think it is,” he said. “On the vets day, it’s always 10 times more fun, since we are doing it to honor the vets and their services.”

Deb's Dairy Queen in DuBois is reaching out for full

PUBLIC NOTICE The Clearfield County Board of Elections gives notice