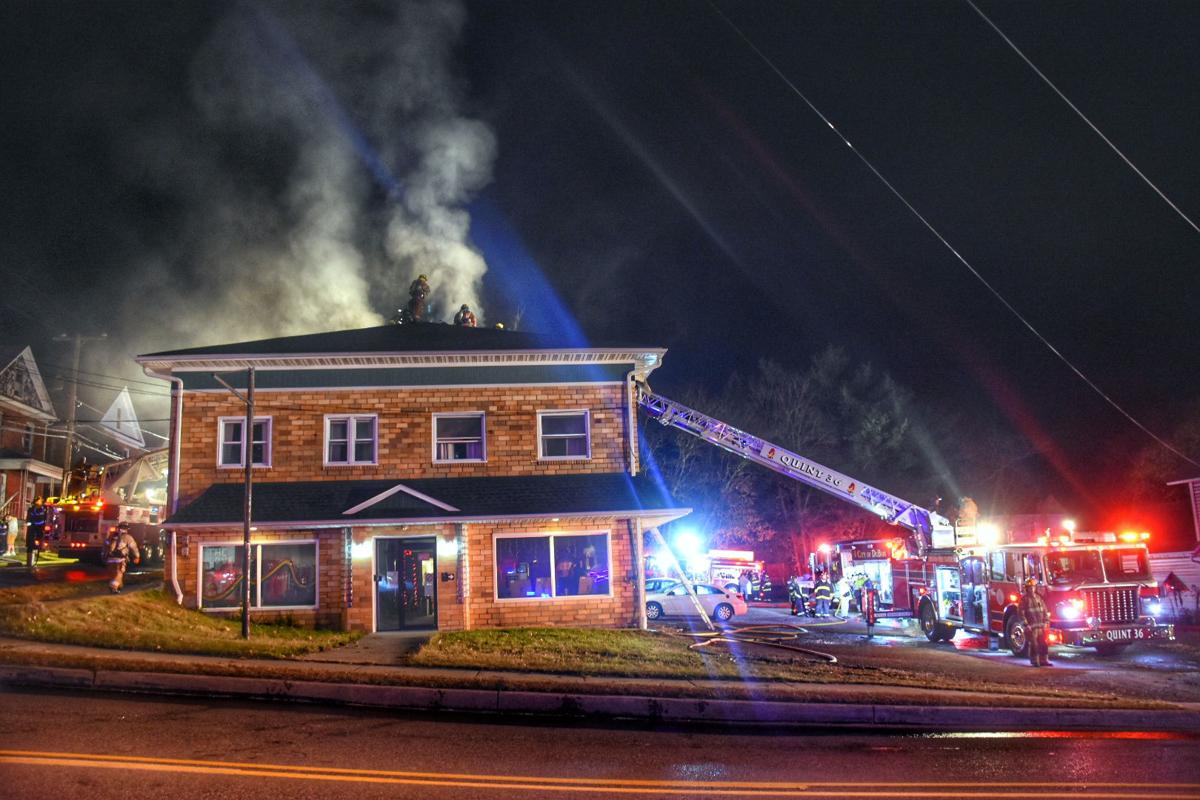 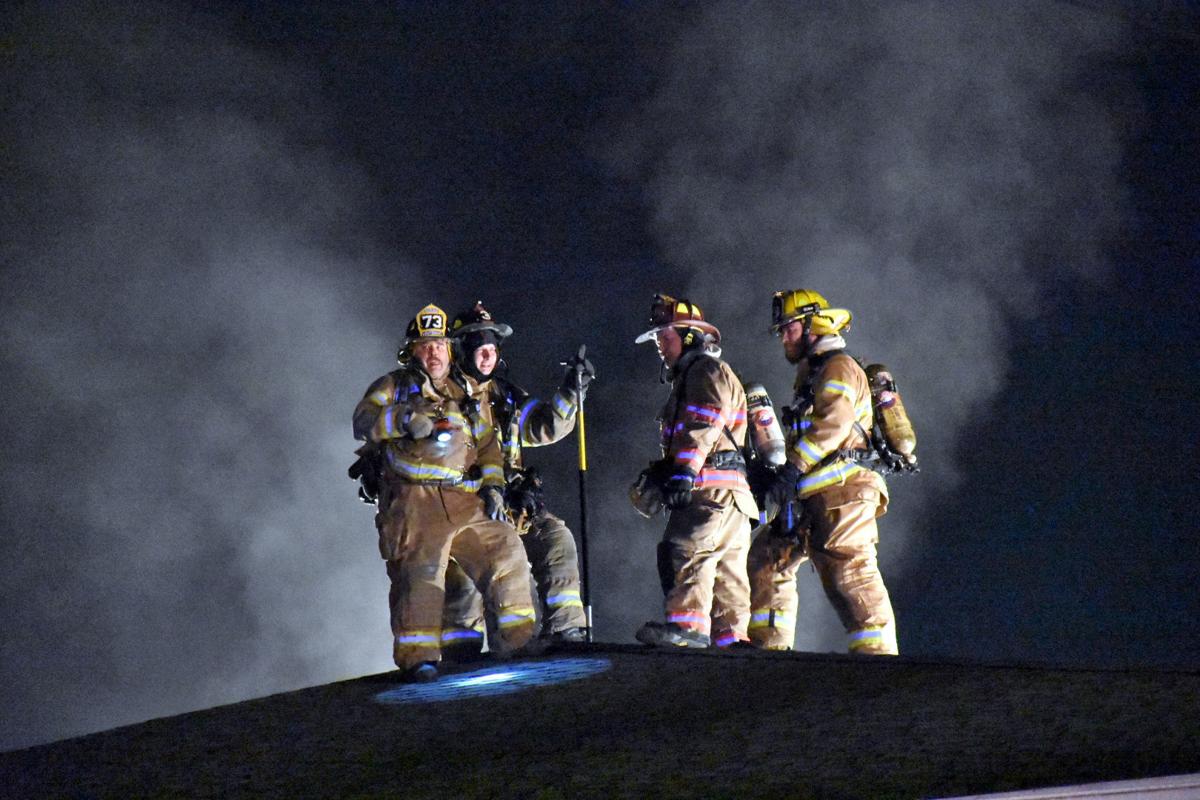 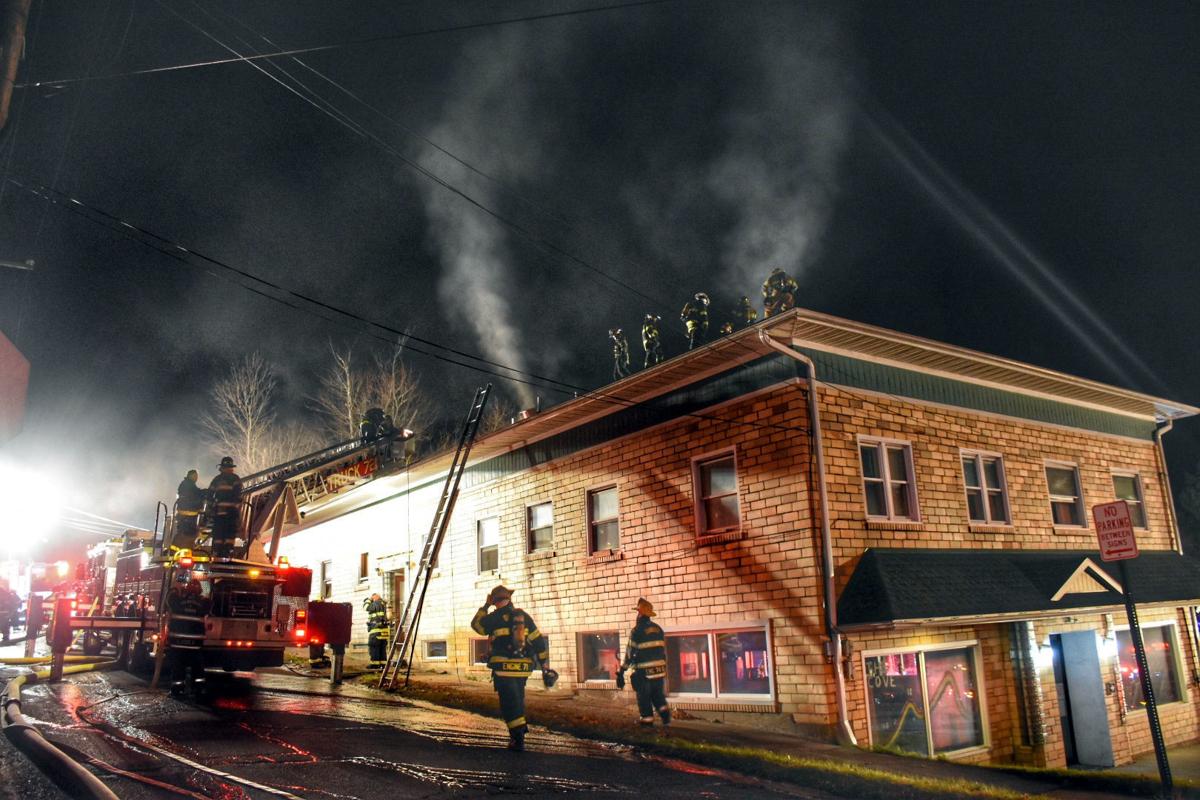 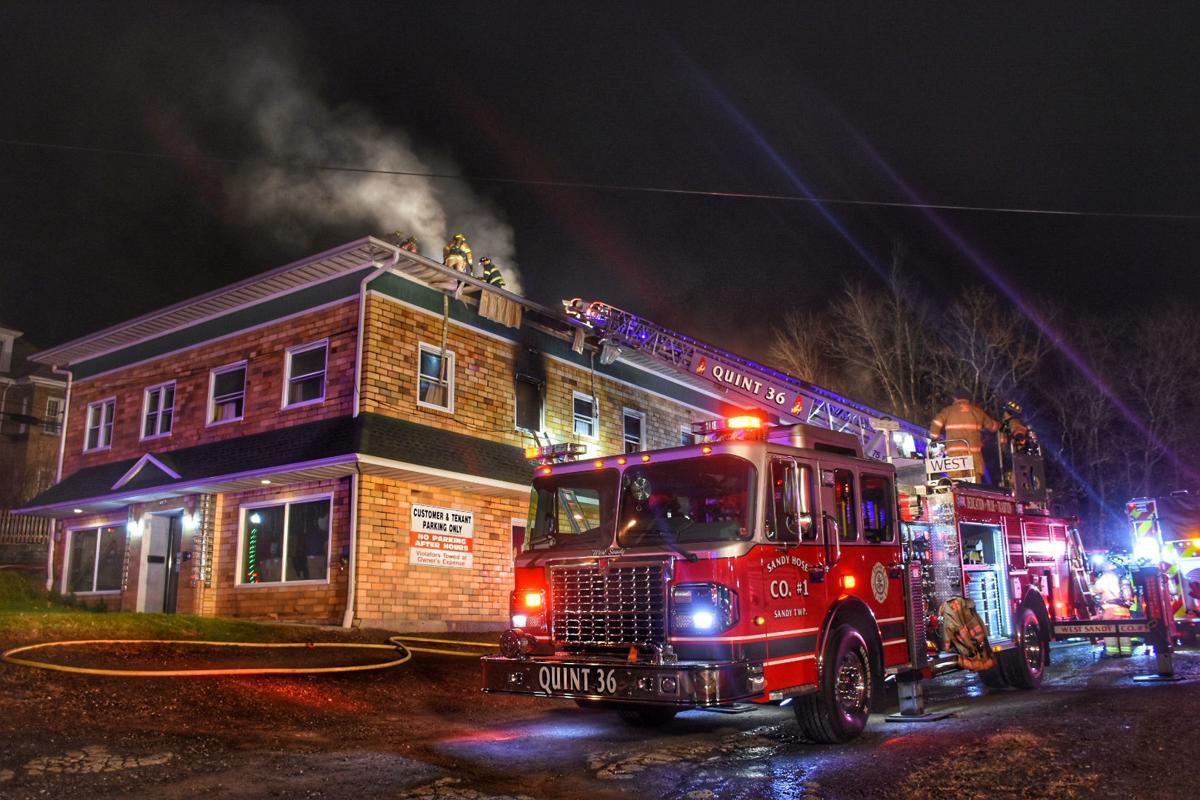 At about 10:15 p.m., firefighters were dispatched to an apartment at 10 Olive Ave. for a reported structure fire in the multi-family dwelling located above The Cove.

Mitchell said members of the Fourth Ward Hose Co. were holding a meeting Wednesday night at the nearby station at 250 S. Brady St. and were notified of the fire prior to the 911 call.

“They were on scene very quickly and started the initial size up and attack of the fire,” said Mitchell. “They had the majority of the fire put out before I got there.”

The fire started in one of four apartments located above The Cove and firefighters were able to contain the fire to that one apartment, said Mitchell.

A couple of people in the apartment were able to escape the fire prior to firefighters’ arrival, said Mitchell. One person was transported to Penn Highlands DuBois for treatment of smoke inhalation.

After an investigation by the fire department, the cause of the fire was determined to be electrical.

“It was most likely the result of an overloaded power strip,” said Mitchell.

The other three apartments, in addition to The Cove, sustained smoke damage but no fire damage.

While there were no injuries to firefighters, Mitchell said DuBois City Police were called to the scene for an incident of a driver running over a fire hose with their vehicle.

“People are reminded that it is very dangerous to drive over a fire hose, and they can have criminal charges filed against them if done during an active fire scene,” said Mitchell.

Firefighters were at the scene for about two hours.

“We’re not officially opened,” said The Cove Director Marti McCartney when contacted by the Courier Express Wednesday. “There is a lot of water and smoke damage but everything is ok.”

She said they’ll just have to wait and see when they can reopen. For more information, visit The Cove Facebook page or call 814-503-8374.

The building, owned by Ron Hanslovan, is insured, said Mitchell.

West Sandy Station 36 and DuBois EMS assisted at the scene.