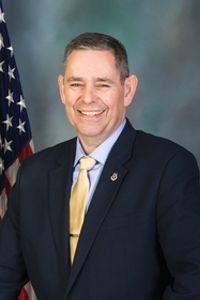 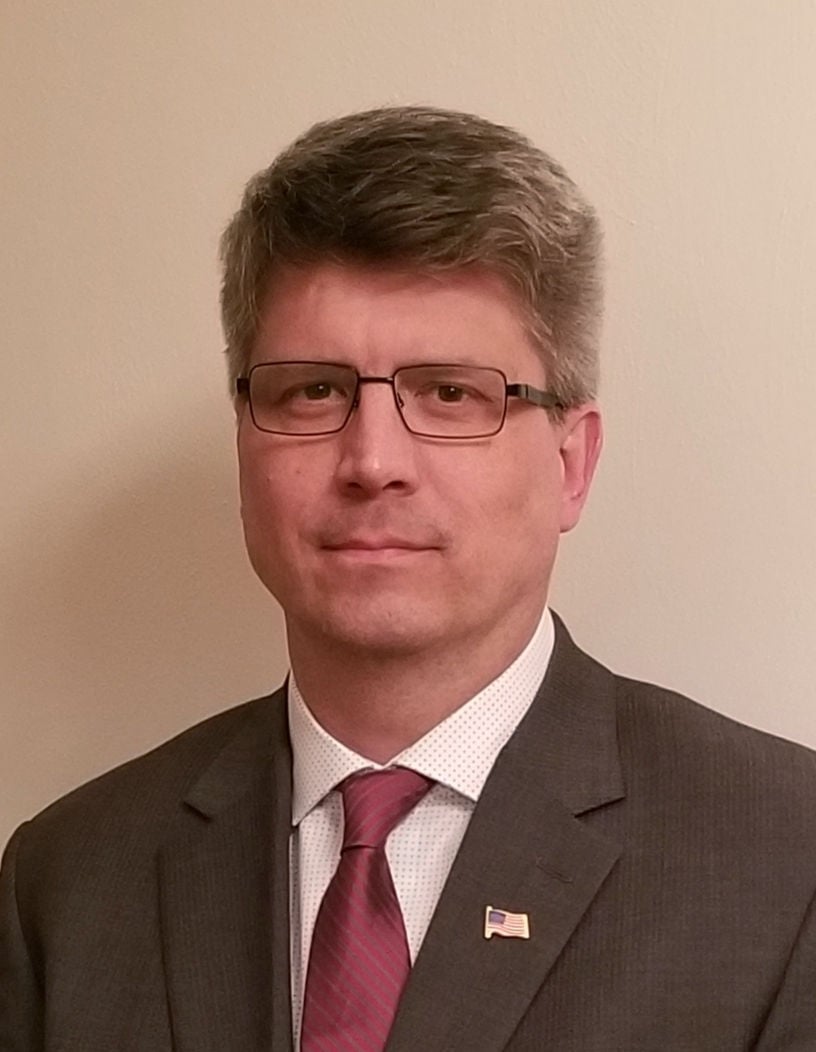 Area lawmakers offered strong opposition to potential tolling of bridges by the Pennsylvania Department of Transportation to help pay for construction costs associated with rehabilitation projects.

One proposal for PennDOT’s Pathways Major Bridge Public-Private Partnership (P3) Initiative is on Interstate 80 in Jefferson County and another is on I-80 in Clarion County.

PennDOT is evaluating these projects with further review expected this spring and summer. According to a news release, PennDOT’s current budget for maintenance is $6.9 billion per year, which is less than half of the estimated $15 billion reportedly needed for repairs statewide.

“In talking with the secretary of transportation, I am not convinced that this was well thought out nor does it address the significant disparity between the amount of money western Pennsylvania already sends to PennDOT in gas taxes versus the amount of money that we get back to our region,” Dush said. “For over 50 years I’ve seen the impact on the Borough of Brookville whenever there is an accident on I-80. Truck traffic diverted through Brookville’s Main Street and back out to I-80 between the Brookville and Hazen exits has a devastating impact on the businesses downtown. If they place these tolls, it’s going to have a daily impact on Brookville Borough and its businesses that neither can afford.”

“If you’re looking for a present-day example of blatant highway robbery, look no further,” said Smith. “As a self-employed business owner of a family-operated transportation company and a freight brokerage company, I cannot fathom why the governor and PennDOT, especially in the midst of pandemic recovery, are once again moving forward with tolling I-80 and other critical portions of our local and state infrastructure. The people of Jefferson and Indiana counties cannot afford the crippling economic consequences of tolling our major highways and bridges, businesses operating or wanting to relocate within the I-80 corridor cannot afford this, and in the bigger picture, taxpayers across the Commonwealth cannot afford this guaranteed-to-fail revenue generating scheme.”

In the release, the lawmakers urged residents and businesses to make their voices heard as part of the public input process.

For the North Fork bridges project and potential tolling in Jefferson County, lawmakers provided the following information for public input: