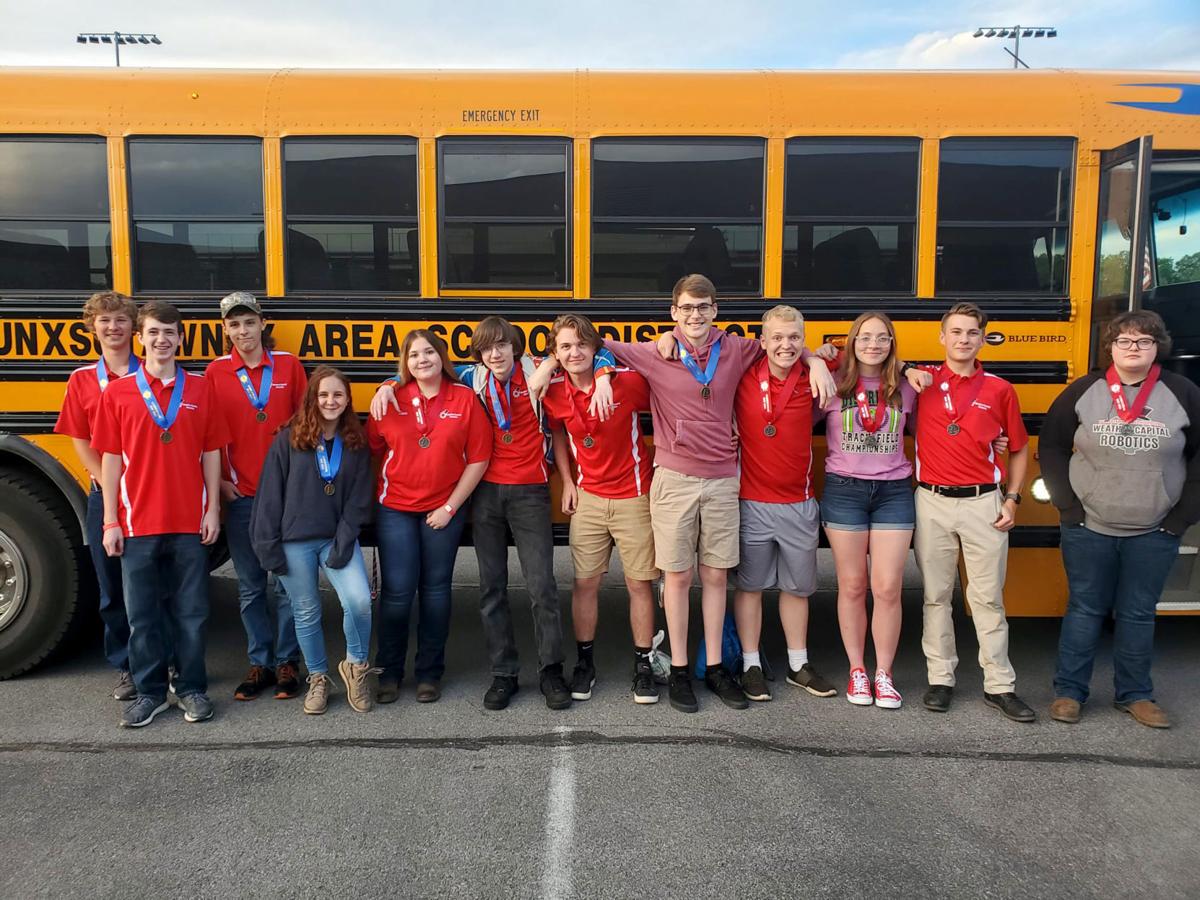 The Punxsutawney robotics teams preparing for their trip to Robert Morris University for the Bots IQ competition. 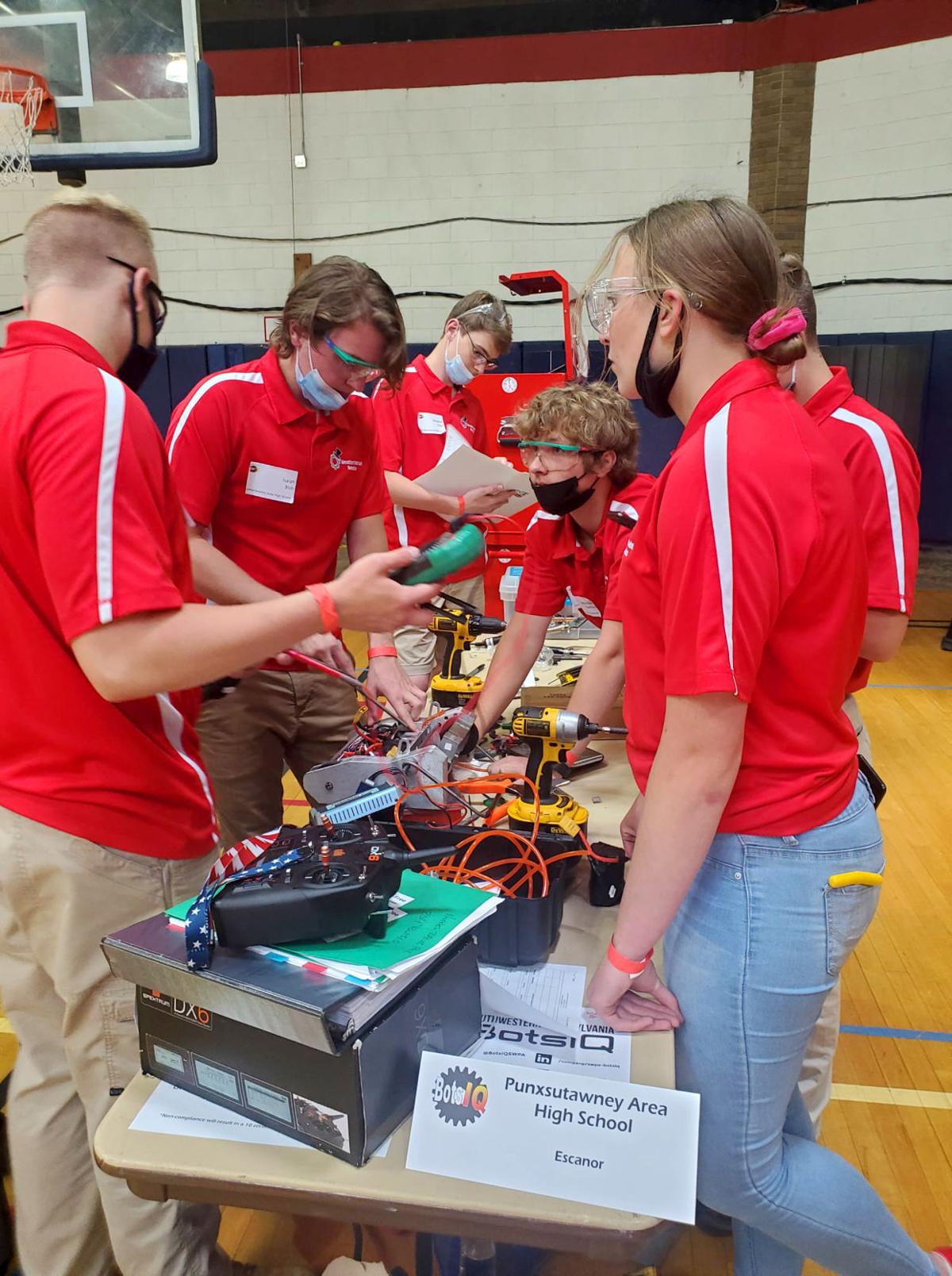 The Punxsutawney robotics teams preparing for their trip to Robert Morris University for the Bots IQ competition.

Bots IQ is a manufacturing workforce development program whose goal is to provide a pathway for high school students to learn about rewarding career options in manufacturing. This is accomplished by inviting students to participate in a hands-on high school robotics competition.

The combat robotics program has impacted nearly 10,000 high school students with hands-on STEM learning as they design, build, and compete with their 15-pound robotic creations. This also builds their knowledge and skills needed for a career in manufacturing and STEM.

Due to the COVID-19 safety protocols, Bots IQ held several mini competitions this year. A winner was declared from each competition based on the team’s performance in the arena.

The PAHS robotics teams are advised by Kevin Hughes, who shared the teams’ experience at the competition.

Both of the PAHS robotics teams competed in a mini competition at Robert Morris University on May 27. The teams ultimately had to compete against each other. The team managing the robot called “Shredded Metal” defeated “Team Escanor.”

After all the mini competitions finished, documentation scores were tallied and final places were announced. Both of the PAHS teams placed in the top five on the Grand Champion Rankings.

“Another highlight was Dawson Neufeld helping another team to get into compliance by loaning one of our master switches and soldering it in place for them,” Hughes said.