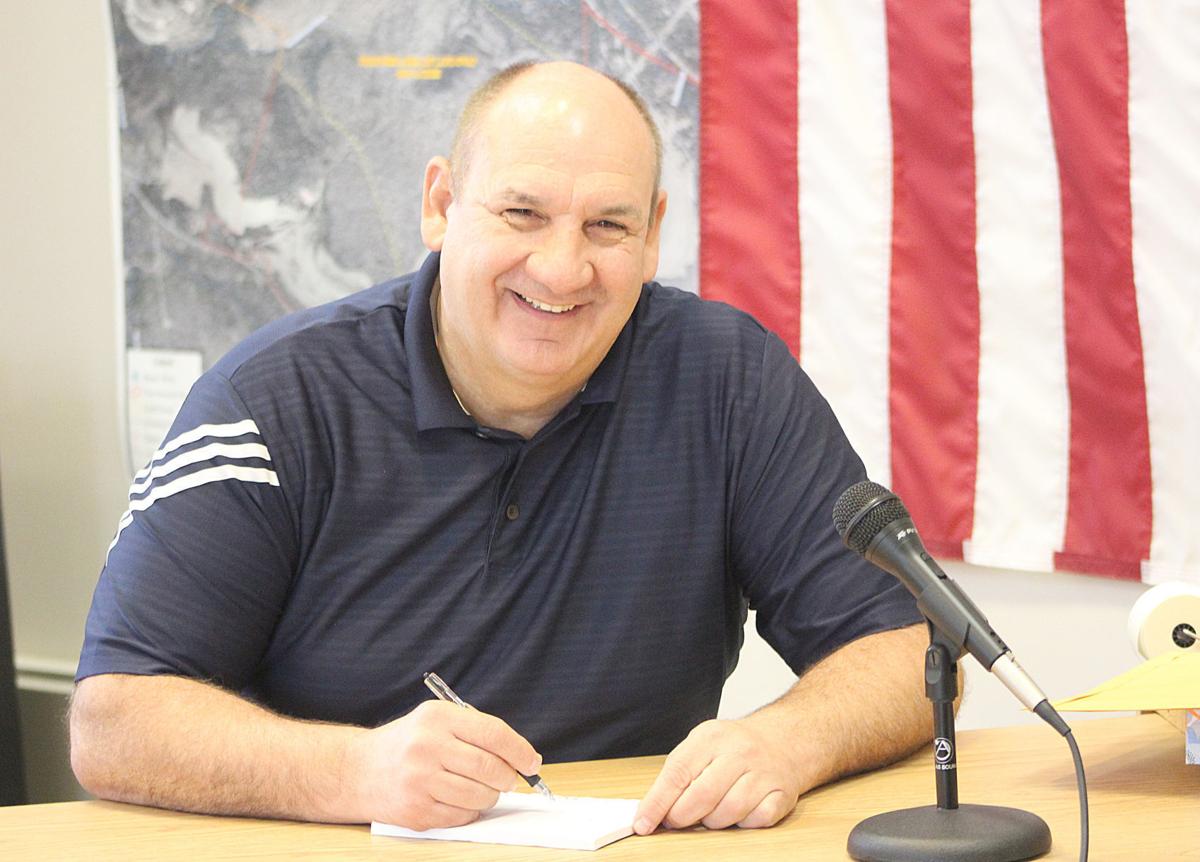 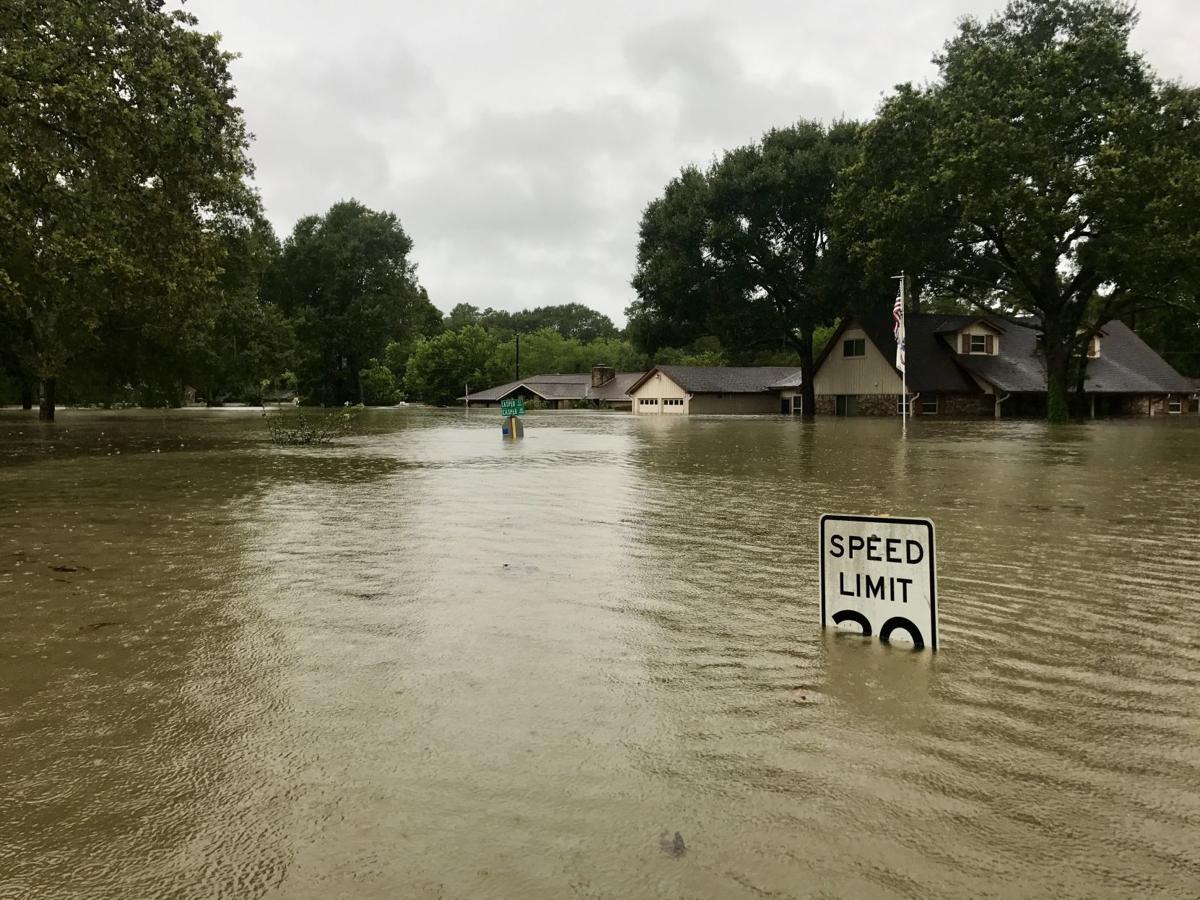 The City of DuBois has received a major grant to help with flood control, according to city Manager John “Herm” Suplizio.

“We’re pleased to announce that we have been working with the Western Pennsylvania Conservancy to secure a grant in the amount of approximately $223,000,” said Suplizio.

Suplizio said the grant will be used to work on the flood control project at the Sandy Lick Creek from Liberty Boulevard to Showers Field. He said work on a part of the project was undertaken about two years ago.

“We are trying to do as much as we can to enhance our flood control, but we have to let people know that this type of project does take time and it does take a lot of money,” said Suplizio.

A $223,000 grant is a lot of money, but still only a small part of the project will be completed with that amount, Suplizio said.

However, it is very important to do, he said.

The project is being administered by Western Pennsylvania Conservancy and has been awarded to Dave Roman Excavating.

The expected start date is June 17.

“We’re very excited to get started with this project and get it completed,” said Suplizio. “One item that is always at the top of our list is our flood control project. We understand that people in the lower elevations worry about floods and the disasters they cause.”

“That being said, we never know when it’s going to happen,” said Suplizio. “These things happen on an instant with the floods, with the amount of water that we get. We want to assure the people that we are working continuously to try to secure more grants and work with people such as the Western Pennsylvania Conservancy, who we are lucky to have working with us. They do such a great job. Hopefully, we can continue these efforts.”