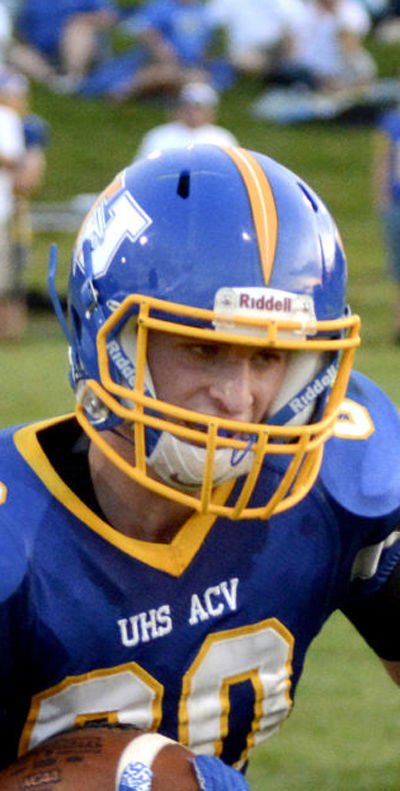 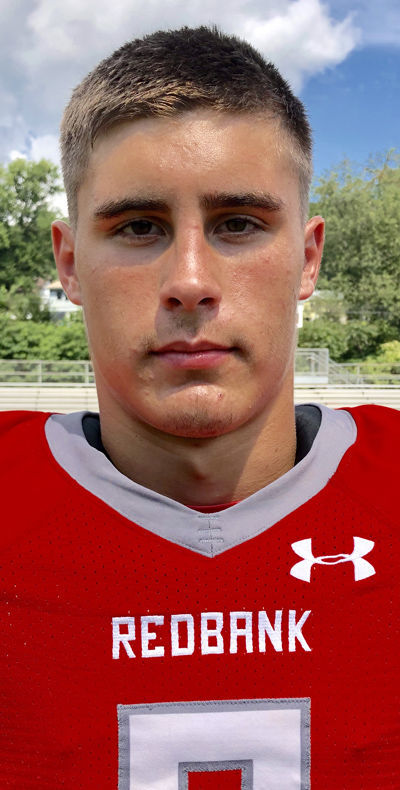 Union/ACV had eight players named to 10 spots on the team while Redbank Valley landed four players on the team filling five positions.

Going into Saturday’s district final, Hetrick has 48 tackles and a Bulldogs season-record 13.5 sacks as he broke the team’s 27-year-old mark of 13 sacks by Micki Fink from 1992.

Hetrick was a two-way selection as he earned a spot on the offensive side at receiver with his 26 receptions for 431 yards and four TDs.

Hoffman was his team’s leading tackler at 76 tackles along with two interceptions and two sacks.

Also for the Falcon Knights, junior Tanner Merwin and senior Layton Stewart were two-way picks. Merwin (26 catches, 412 yards, 6 TDs) was named at receiver and safety on defense with 54 tackles and five interceptions. Stewart is a two-way lineman with 47 tackles and one sac on the defensive side.

Keystone had four players named to five spots along with its head coach Ryan Smith named the division’s Coach of the Year. Panthers senior Kirk Wolbert was Offensive Lineman of the Year while senior quarterback Isaak Jones was Offensive MVP.

In the other divisions: