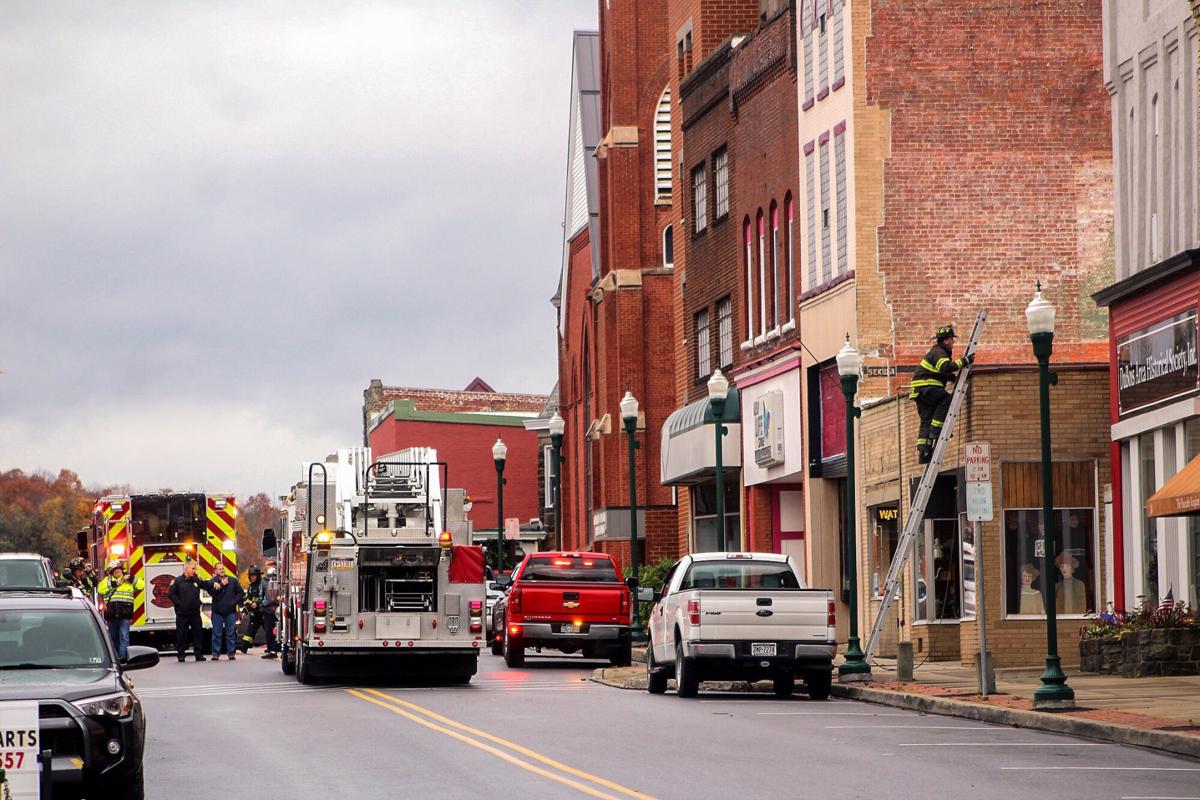 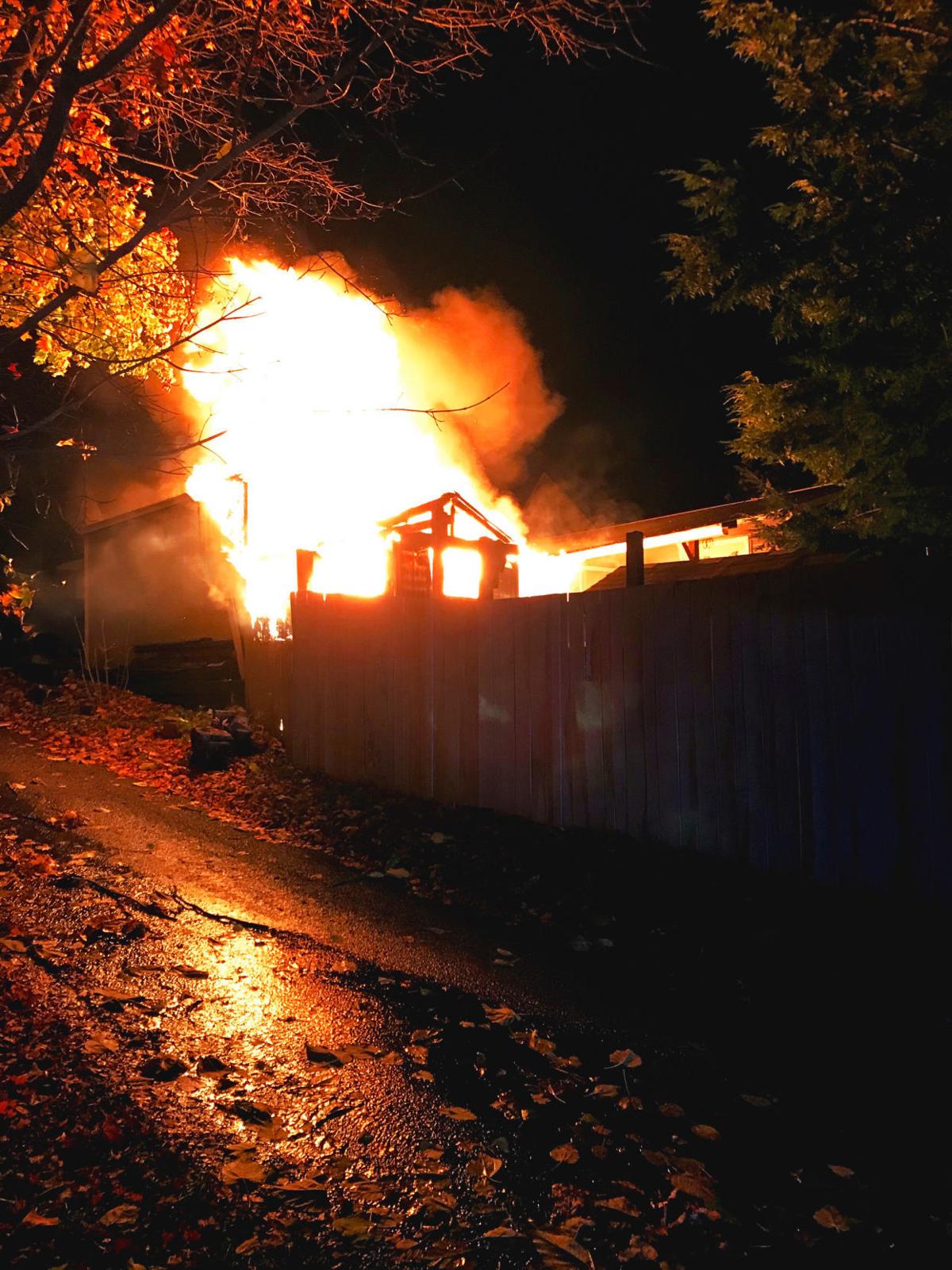 In DuBois, firefighters responded to a reported garage fire endangering other structures to the rear of 312 S. State St. at approximately 9 p.m. Thursday, according to fire Chief Joe Mitchell.

“Firefighters arrived to find flames through the roof of a storage shed,” said Mitchell. “Companies deployed hand lines and battled high winds to fight the fire. Despite the high winds fueling the fire, it was brought under control quickly causing minimal damage to surrounding structures.”

After being investigated by the fire department and DuBois City Police Department, Mitchell said the cause of the fire was undetermined.

He said two firefighters sustained very minor injuries as a result of the incident. No homeowners were injured.

The damage to the structure and its contents is estimated at $10,000, said Mitchell.

Firefighters were at the scene for about an hour.

Throughout the night, both DuBois and Sandy Township firefighters responded to electrical hazard calls.

“They were mostly due to trees and wires being down,” said Beers. “The Tri-County area was just overwhelmed all night.”

Due to flooding, road closures were necessary for several hours Thursday night in the usual locations such as Home Camp Road, Sher De Lin Road and Forest Avenue, said Beers.

At about 9:45 a.m. Friday, the DuBois firefighters were called for a reported gas leak at the DuBois Area Historical Society located at 30 W. Long Ave.

“The historical society’s canopy blew off and damaged their furnace and caused a gas leak,” said Mitchell. “We shut off the gas meter, metered the building to make sure no gas was present and notified National Fuel. We also corded off the area and made sure no bystanders were in danger.”

“When I left at noon, Sekula Sign Company was cutting the awning apart to take away because it was totaled,” said historical society President Ruth Gregori. “(Historical society member) Dick Castonguay was awaiting a repairman from Bloom’s to assess the damage to the rooftop furnace and someone from the roofing company to assess the hole in the roofing material. We do have insurance coverage so we will have to wait to hear a total of the damages. We are grateful that damages sustained were on the outside of the building and we did not lose anything displayed inside.”

No injuries were reported.

The Sigel Volunteer Fire Department reported assisting multiple residents with flooded basements, conducted traffic control for flooded roadways, and downed trees and wires. One of the fire trucks was driving down Route 949 when a tree fell on the the truck. No one was injured. Firefighters were first called out at 3:40 p.m. on Thursday and never returned home until 1 a.m. Friday.