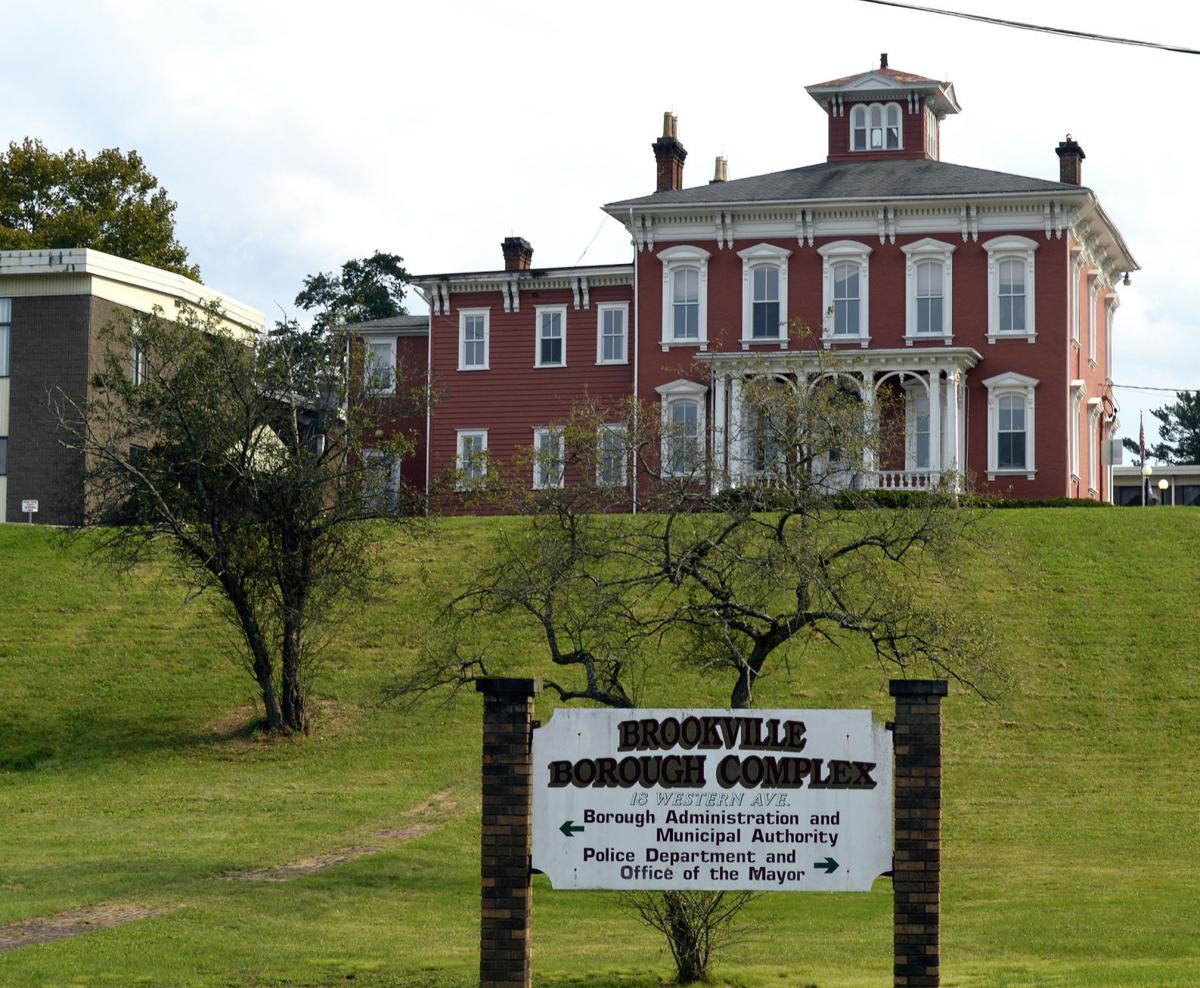 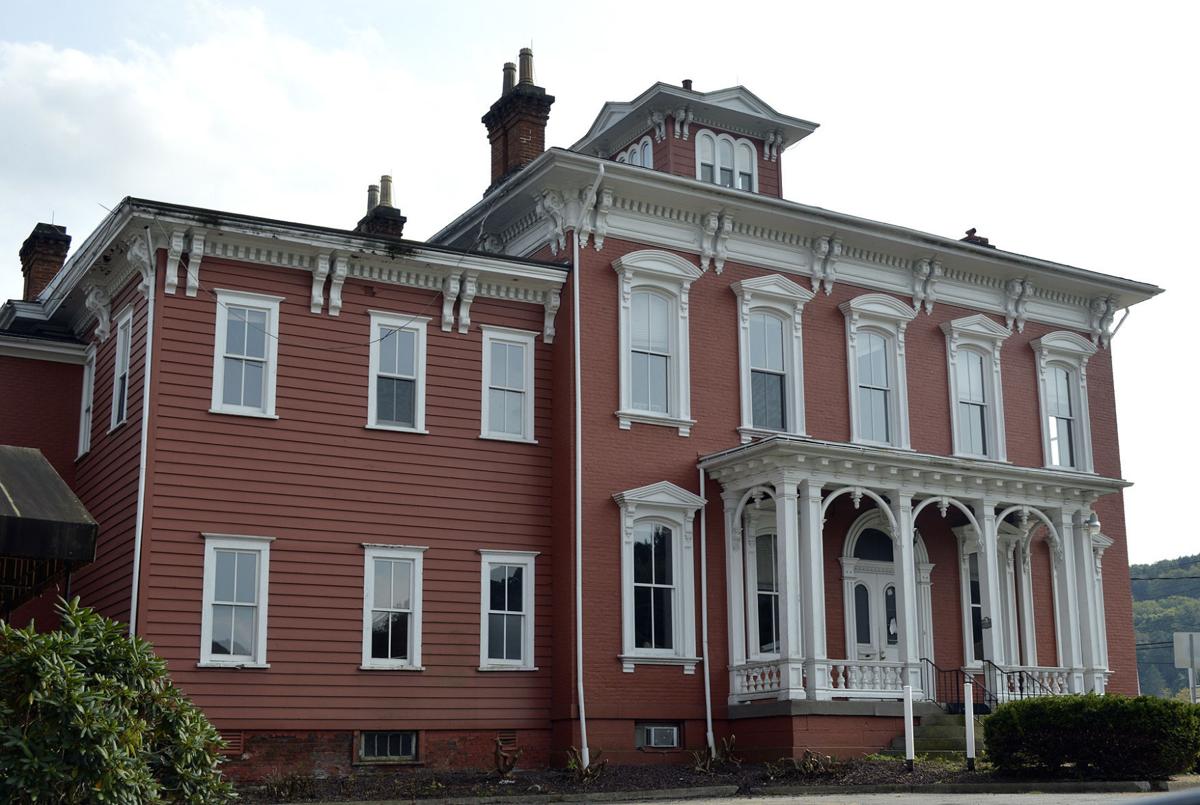 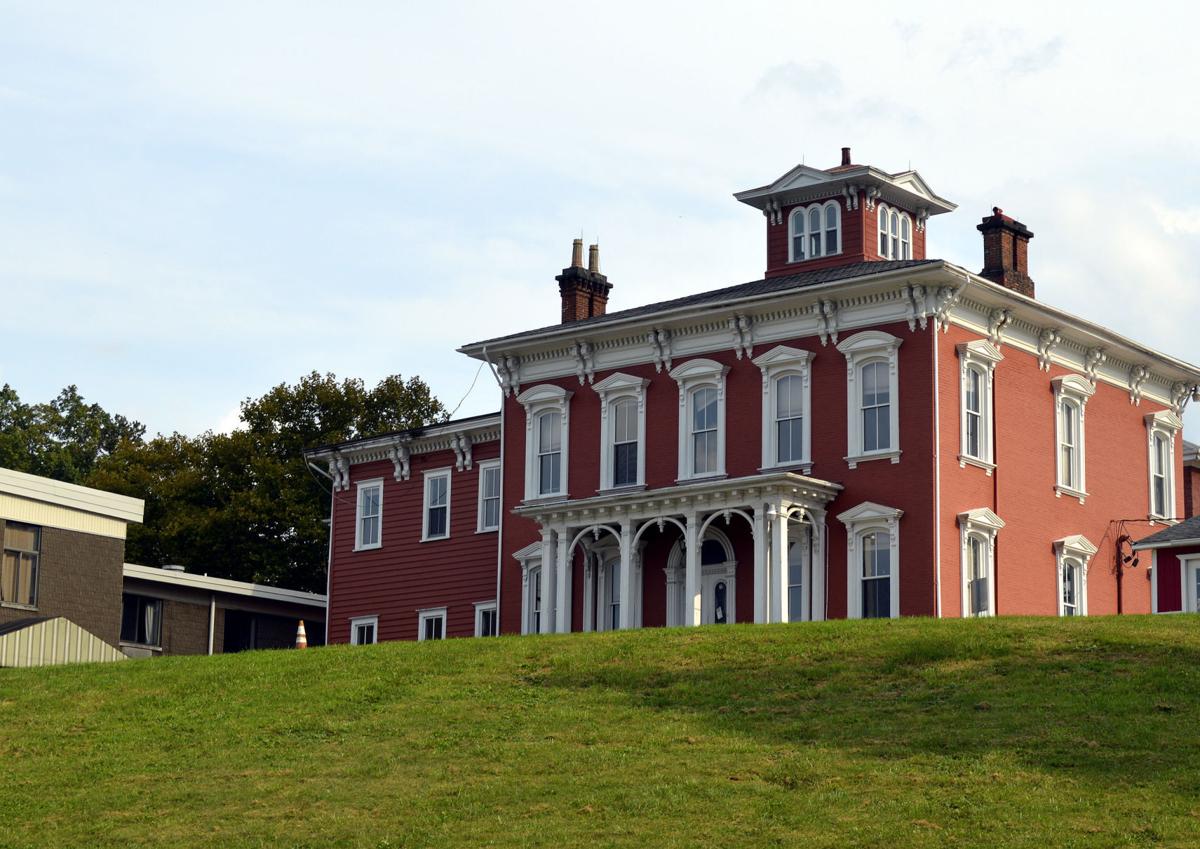 The Phillip Taylor House was the previous home of the Brookville Behavioral Health. It is also the other half of the borough building, which was a major factor in the council deciding to purchase it.

“Historically, it’s a really important property in town, built in 1868. It was a private residence, Phillip Tayor died pretty young,” said David Taylor, council member. “In 1890, it became the Pennsylvania Memorial Home, which was an old folks home for civil war veterans and their wives.”

Then it was taken over by the Women’s Relief Corps, which Taylor described as the ladies auxiliary of the Grand Army of the Republic, which was the civil war veterans organization. He said this group built the additional building that the borough uses now.

WRC was in the building until the mid 80s when they built the property out at McKinley Health Center. The building is listed in the National Registry of Historic Places in the early 1980s.

Taylor also clarified that he does not have any relation to Phillip Taylor. The borough purchased this building through sheriff’s sale.

Council member Randy Bartley compared the situation to the Jefferson County Commissioners purchase of the bottom floor of Jefferson Place.

“This building, Phillip Taylor House, is attached to our building, there is an elevator that goes down into our police department. So, we were compelled to purchase the property, because we didn’t know who else might buy it, and it would be detrimental to the whole complex,” Bartley said.

He added that many people were wondering what would happen with the structure, and now can be reassured that it’s protected by the borough.