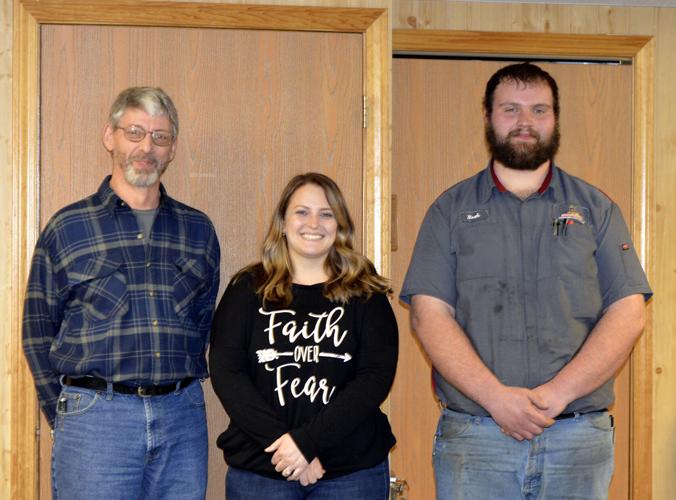 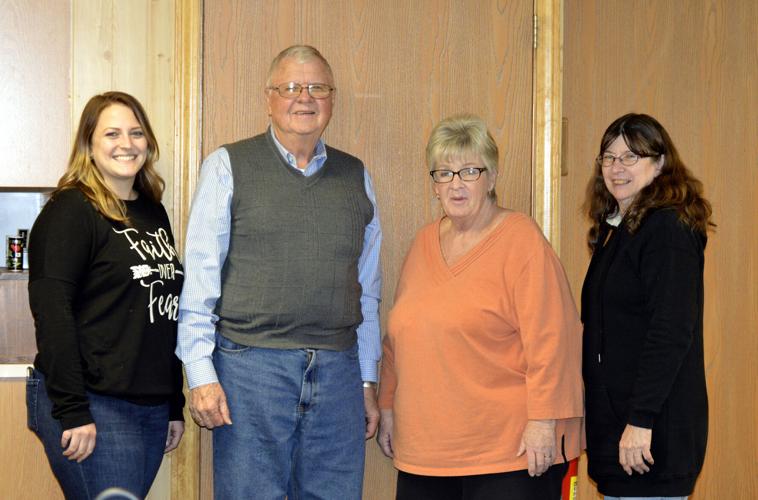 BROOKVILLE — The Jefferson County Fair Authority took steps last week to correct “a long overlooked” situation when it voted to amend the authority’s articles of incorporation, adopted in 1989.

The fair authority was originally comprised of five members. As a result of the growth of the fair and the need for additional voices on the board, the articles will be amended to increase membership on the board up to 13 volunteers.

Solicitor Jeff Gordon will present the amended articles to the Jefferson County Commissioners for their approval.

Welcomed to the authority were two new members, Philip Kuntz and Noah Reichard, both of Brookville. Reappointed to the board were Stefany Minich and Beth Rafferty. All will serve five-year terms.

Jackson reminded the board, “If something comes up, we can still go back into” the budget.

Minich said poultry was cancelled at this year’s PA Farm Show “and poultry might not be at the fairs this year.” The ban would include eggs and feathers.

The next regular meeting of The Jefferson County Fair Authority will be held at a 7 p.m. Wednesday, February 1, in the conference room of the Conservation Center.