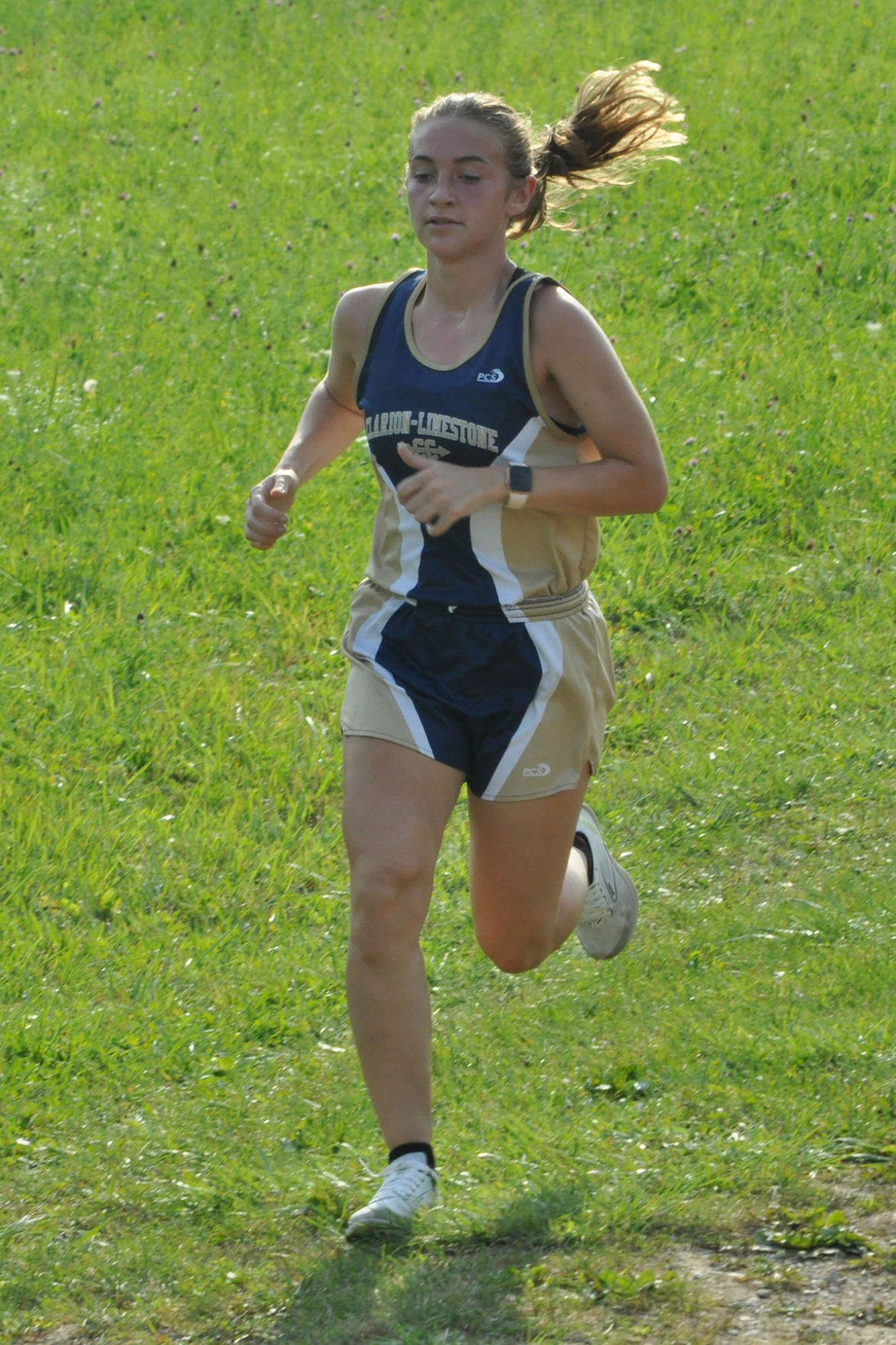 The Lions notched a 17-42 win while the girls’ matchup had just four runners scoring for each team.

Payton Johnston was ACV/Union’s top finisher in fourth in 20:57.

The Lady Lions put the first three runners across with Morgan McNaughton winning in 21:11. Jessica McCracken was second in 23:53 and Clara Coulson third in 24:21.

Saturday, C-L heads to the Commodore Perry Invitational. Tuesday, it travels to Keystone.

In Tuesday’s other meet:

At Kane, it was a three-team meet that also included Elk County Catholic.

Individually, the Raiders’ Calvin Doolittle won the boys’ race in 18:02, 17 seconds faster than runner-up Alex Miller of Elk County Catholic. The Crusaders’ Adam Straub was third in 18:41. Coudersport had runners at the meet as well and Noah Gabresk was fourth in 19:20.

ECC’s Grace Neubert won the girls’ race in 22:01, 54 seconds ahead of teammate Sofia Bille. The Lady Raiders’ Erika Doolittle was third in 23:34.

Like C-L, Brookville runs at the Commodore Perry Invitational Saturday. Next Tuesday, it visits St. Marys.

At West Middlesex’s Big Red Invitational near Sharon, the C-L girls were 11th out of 22 scoring teams while boys finished 20th out of 30 scoring teams.

Cathedral Prep’s Luke Brown won the race in 16:21.53, just over 17 seconds ahead of runner-up Matt Woolcock of Cranberry.