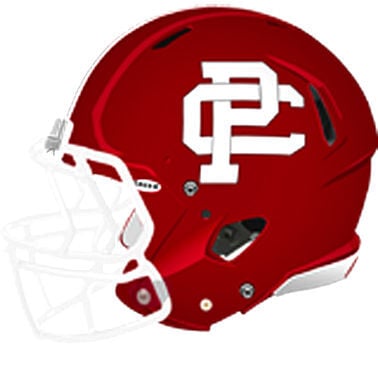 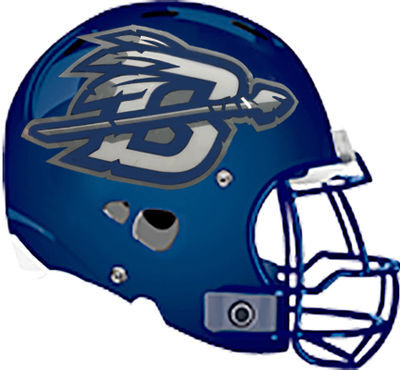 And it’s been awhile, for sure, like 1931 to 1933. So if the Raiders beat the Punxsutawney Chucks at home Friday night in their annual Route 36 Trophy game, it’ll be just the second time ever with a 3-0 start.

The Raiders, although they have an all-time losing record at 395-420-25, are within five wins of the 400 milestone. A good start to the year has pleased head coach Scott Park, who knows that one can never take anything for granted.

The mask mandate went into effect this week, meaning masking is required indoors during school. For a program that had a depleted roster in last year’s D9 Class 2A Championship game loss due to COVID-19 quarantining, Park is aware of how things could go sideways.

“We talk about it all the time, making sure we’re showering, washing our hands and stuff that we need to take care of,” Park said. “Even with the masks being off at the beginning of the year, we needed to make sure we were taking care of business so that we can finish the season and have the season we’d like to have.”

Offensively, junior Brayden Zimmerman is off to a strong start. He’s caught 17 passes for 351 yards and three TDs to go along with his season-opening kick return for a score against Bradford. Quarterback Charlie Krug has completed 34 of 48 passes for 453 yards with four TDs against one interception. Zimmerman (17-122) and Lindermuth (21-92) are the leading rushers.

The Chucks are coming off their first game of the year, losing their opening date with Central Clarion due to their own COVID-19 concerns. Last Friday, they were walloped by Karns City, 42-8. The Gremlins led 28-0 by halftime and limited the Chucks to 168 yards of offense.

The Wildcats lost a second straight regular-scheduled foe last week. Unlike the opener against Punxsutawney that was replaced with Slippery Rock (38-7 loss), they were not able to find a foe to fill in for last week’s lost game due to COVID-19 concerns with Moniteau.

The Gremlins have scored 77 points in wins over Girard and the Chucks and in last week’s win, five different players scored touchdowns. Jayce Anderson finished with 122 yards on seven carries. In the opener against Girard, Luke Garing ran for three TDs and Nate Garing led the team with 70 rushing yards, so it’s the typical balanced backfield approach for the Gremlins.

The Wildcats, who also lost their scrimmage, are likely anxious to get back on the field. Breckin Rex ran for 94 yards on 11 carries and quarterback Jace Ferguson passed for 50 yards with two interceptions in his first start in a 38-7 loss to Slippery Rock.