Skip to main content
You are the owner of this article.
Edit Article Add New Article
You have permission to edit this article.
Edit
Our Network
Home
News
Sports
Obits
Multimedia
Opinion
Living
Classifieds
+ More
Share This
1 of 3 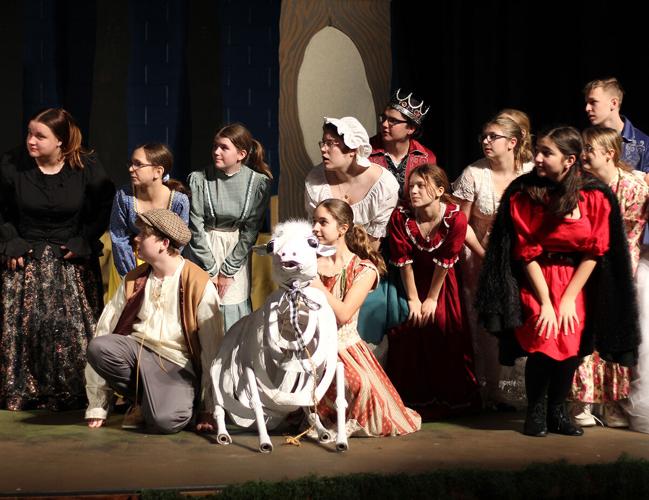 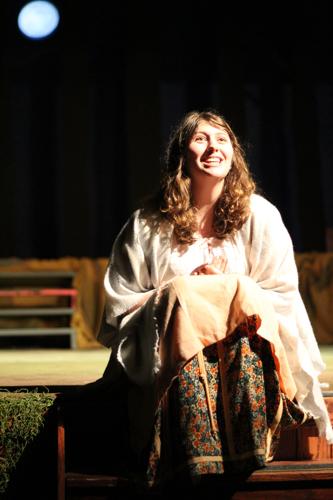 DuBois Central Catholic Senior Anna Vandervort plays the part of the baker’s wife in the school’s upcoming musical called “Into the Woods.” 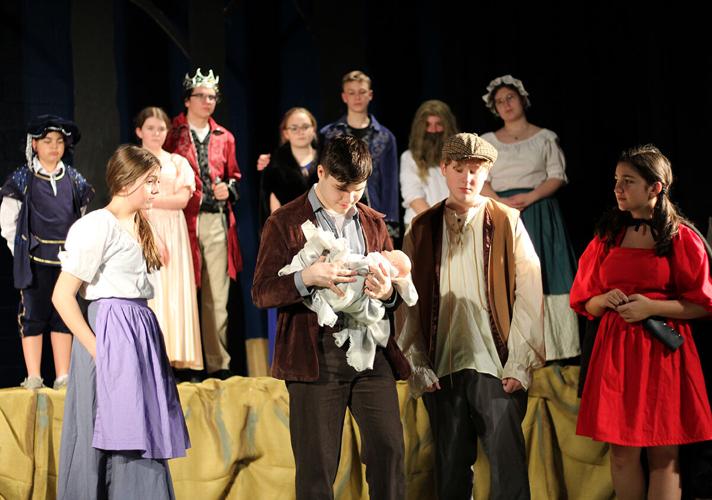 DuBois Central Catholic Senior Anna Vandervort plays the part of the baker’s wife in the school’s upcoming musical called “Into the Woods.”

DuBOIS — DuBois Central Catholic Players will bring the Tony Award-winning musical, “Into the Woods,” to the high school stage with five performances in early February.

“This is one of the most intricate shows we’ve done in terms of acting and musicality,” Director Nicki Forsyth said. “I’m excited for audiences to see it.”

“Into the Woods,” by Stephen Sondheim and James Lapine, re-imagines classic fairy tales as characters’ paths cross while venturing through the forest. Cursed by the once-beautiful witch next door, the baker and his wife are doomed to remain childless. When presented with the opportunity to undo the curse, the couple heads deep into the woods in search of the items to lift the spell. During their journey, they encounter Cinderella, Jack, Little Red, and Rapunzel, each on a quest to fulfill their own wishes. As they find out, however, granted wishes are not always what they seem.

“There is a lot of intermingling of so many different stories coming together in this show,” Anna Vandervort, a senior, said.

Vandervort plays the part of the baker’s wife and has been in every DCC musical since sixth grade.

Another DCC stage veteran, Senior Sophie Mangiantini, who plays the witch, said that she’s, “excited to see the audience’s reaction to seeing the fairy tales stories they know, told in a new way.”

Assistant Principal Theresa Liddle is the producer of the musical.

General admission tickets are $10 and can be purchased by calling 814-503-7073. VIP Experience tickets are also available for $20 and include: seats of your choice (subject to availability) VIP lanyard, exclusive intermission, cast photo, special meet-and-greet with cast after the show, photo ops on set, backstage access, after show dessert party and more.