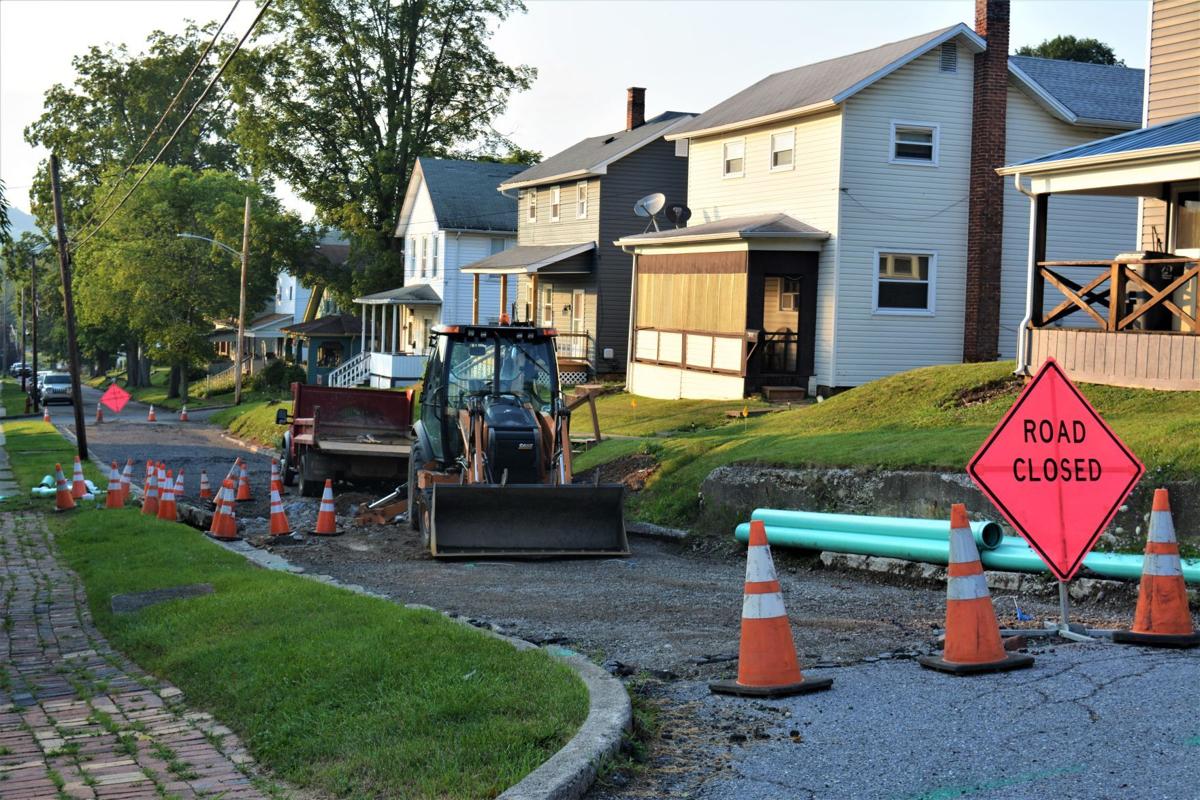 Some issues recently occurred with the Grant Street sewer line replacement project in Reynoldsville when a shallow waterline was struck during digging, causing 100 customers to be put on a boil water notice. 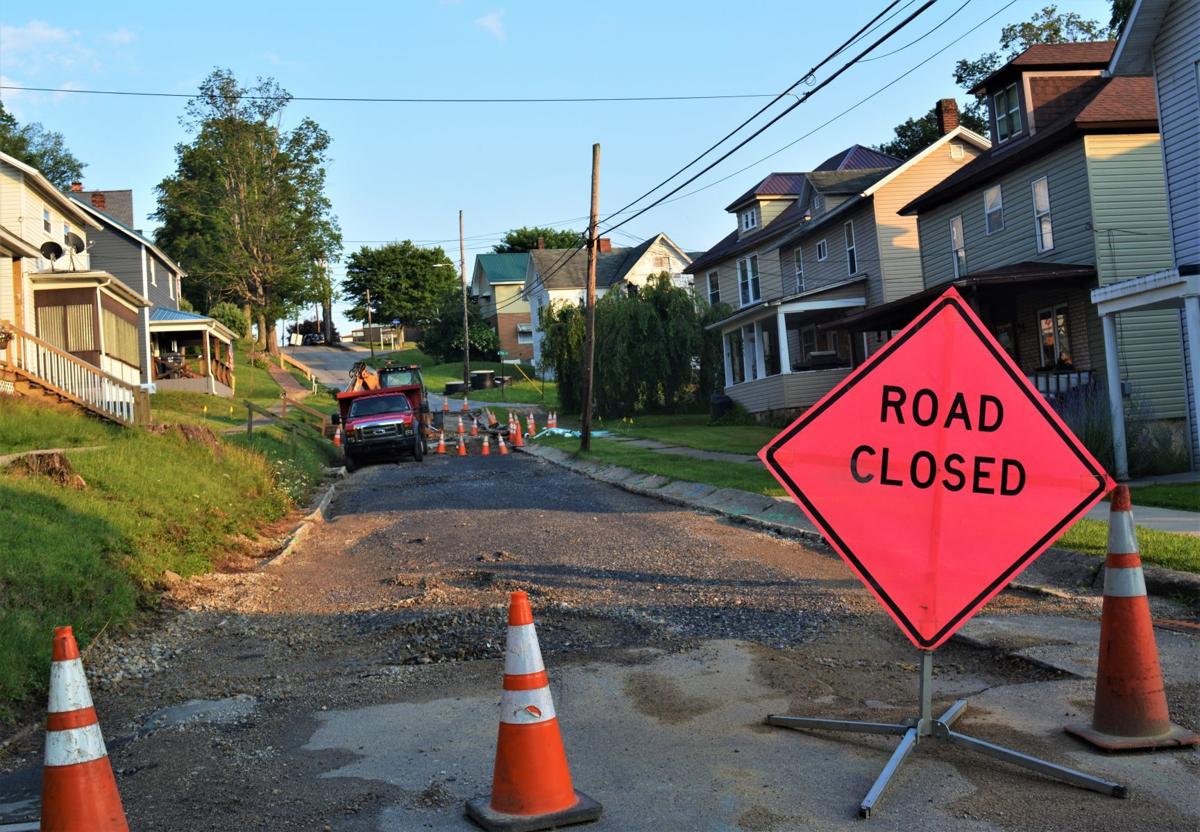 Some issues recently occurred with the Grant Street sewer line replacement project in Reynoldsville when a shallow waterline was struck during digging, causing 100 customers to be put on a boil water notice.

REYNOLDSVILLE — The Reynoldsville Sewer Authority discussed the ongoing issues with the Grant Street sewer line replacement project, and the issues that have come up with it.

Systems Manager Robert Crosby explained the crew hit a shallow sewer line that was not on any of their maps, which has caused issues for the project. Since the line does not appear on any maps, the authority has no way of knowing if the line is active or leads to anything.

“We’re not sure what connects it. Each of the lines are in the same trench, so the equipment we have, there’s no means of locating separation,” Crosby said. “I don’t know if there’s services on both lines, or if services are on one of the two lines … it’s unclear what we have there.”

Board President Barry Fillman suggested asking other boroughs for someone who could try to trace the line for them, rather than digging up spots to find where it leads.

Crosby said his recommendation is to follow the line from where it was found at Sixth Street and work around a manhole cover on Seventh Street to locate the line there. The crew will cap it at each end to see if the line is supplying water to customers.

“I don’t believe there’s equipment out there that can identify what we need to identify,” Crosby said.

“I’m not finding fault with Rick (Troutman) for hitting it, I’m finding problems with the equipment we’re using,” Crosby said.

He also said the project has taken so long because the crew is using “stone age” equipment. The crew has been doing their digging with a backhoe, which he said is ancient in terms of construction equipment today.

When asked what equipment would be used, Crosby said an excavator because “people don’t dig with backhoes anymore.” He said the equipment makes it incapable of doing the job efficiently.

Board President Barry Fillman said this is the first time this issue has been brought up, or that it was a problem.

Crosby also told the board that the Department of Environmental Protection had been called about lateral lines being left open over the weekend by a concerned citizen. Crosby was told by the DEP the authority could face a $10,000 fine if it happens again.

He explained the crew left three lateral lines open to run down the sanitary sewer and that became an issue for someone. He said the DEP wants them hooked in at the end of every night.

“The trouble is, how are you going to do anything differently? You’re still going to have sewage in the ditch. They can’t take the old pipe and hook it to the new pipe. What I saw up there isn’t any different than anybody else does in the whole country,” said Mike Beck, an authority board member.

The crew will continue with this project while working to find what is the use of the shallow line.