Skip to main content
You have permission to edit this article.
Edit
Our Network
Home
News
Sports
Obits
Multimedia
Opinion
Living
Classifieds
+ More
Share This
1 of 2 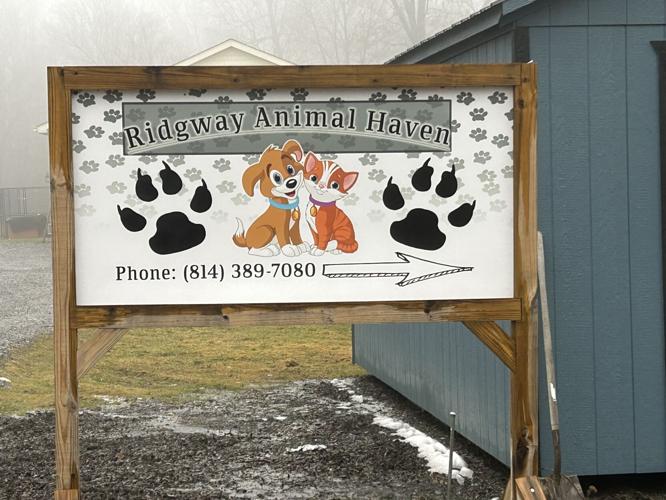 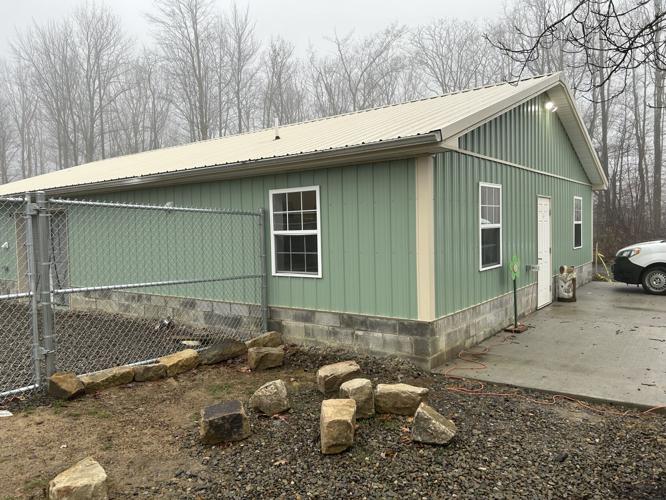 Ridgway Animal Haven’s new building is a work in progress with the help of volunteers.

Ridgway Animal Haven’s new building is a work in progress with the help of volunteers.

RIDGWAY — The Ridgway Animal Haven continues to thrive in its newly-established, “work-in-progress” shelter on Rocky Top Road, providing a safe haven for animals in need.

Ridgway Animal Haven is an all-volunteer shelter that concentrates on saving cats or small dogs who have been abandoned, are found as strays or are brought to the shelter due to overcrowding or hoarding situations.

The rescue will hold a major fundraiser/adoption event on April 1-2 at the Johnsonburg Community Center, in partnership with Just Us for the Animals and a Penfield resident who participates in tray/spay efforts for cats. There will be many animals that are spayed, vet-checked and available for adoption. Refreshments and other items will be available for purchase.

Founder Karen Cappiello uses a donated van to bring trapped feral cats to the shelter, prepare them for spaying or neutering, care for them post-surgery and release those who aren’t up for adoption.

“I do all the trapping and stuff myself,” she said. “So, on the mornings when we are having a clinic, I’m usually out here at three in the morning, getting all the shelter animals taken care of first.”

Cappiello noted she is taking in 30 cats for clinic this week.

“I’m not complaining, because I just love seeing the animals and caring for them. Sometimes I think I like spending time with my animals better than with people,” she says.

The two-year-old steel building used for the shelter is still a work-in-progress. People who have community hours to serve come to do some work, but when their hours are satisfied, they often don’t return.

“I’ve had six different workers here, but the one working here now is wonderful,” said Cappiello.

There are kennels that still need painting or other finishing touches. The building is divided into several rooms including the clinic, a quarantine space, the laundry and supplies area and a small office. There is a large fenced-in exercise area outside.

Johnsonburg Borough supports the shelter with a donation of $2,500 a year; Ridgway Township contributes $500; and Ridgway Borough donates $500 per year. Cappiello provides each municipality with detailed records of how many cats were trapped in each area, how many were adopted, and what the outcome was.

Cappiello stressed that volunteers are always needed, as well as donations of money, cleaning supplies, paper towels, laundry soap, litter, and cat and dog food. There are currently two small dogs and eight cats available for adoption, one of which has been waiting for his forever home for over a year. Other cats are being cared for while waiting to be spayed or neutered.