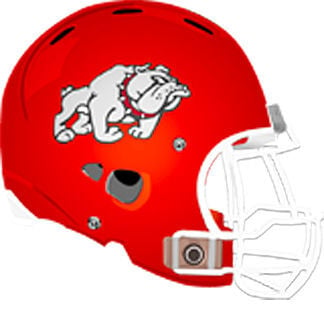 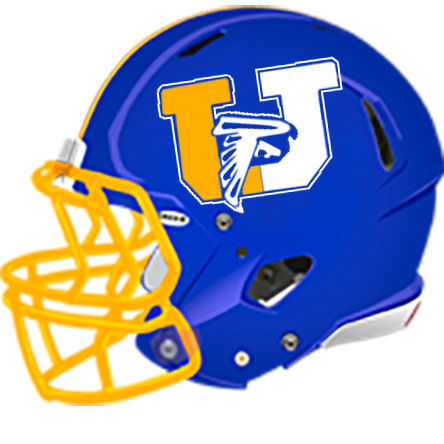 With the District 9 Small School South Division race to be finalized next week, both Redbank Valley and Union/A-C Valley play North Division foes this week.

First up is another Thursday night matchup for the second straight week on the road for the Falcon Knights at Cameron County in Emporium. Friday, the Bulldogs are back home after two straight road trips against Coudersport.

Port Allegany (2-4) and Elk County Catholic (2-3) might be other D9 playoff hopefuls, so expect at least six or seven teams to go to the postseason.

Meanwhile, here’s a closer look at this week’s games:

The Falcon Knights play their second straight Thursday night game when they head to Emporium to take on a Red Raiders squad coming off a 28-0 shutout loss to Smethport. Prior to that, it was a two-game winning streak over Sheffield (54-2) and Elk County Catholic (32-18) after their first loss of the year in a 28-8 loss at Otto-Eldred.

The last few times these teams have clashed, much more was on the line, but it’s been a year of adjustments with a new coach in Coudersport as the 3-3 Falcons are under the direction of Frank Brown.

Last week, the Falcons staged an improbable come-from-behind 30-28 win over Otto-Eldred. The Falcons scored 24 unanswered points despite being down 22 points midway through the fourth quarter.

So it’s certainly not the same theme as last year when the Bulldogs beat the Falcons 28-12 in the playoffs, or the year before when the Falcons routed the Bulldogs 56-0 in the regular season, then beat them 42-13 in the D9 final four weeks later.

Ray Shreckengost (68-340, 8 TDs) is the primary ball carrier for the Bulldogs with backup Drew Byers (36-244, 3 TDs) getting some quality carries as well.