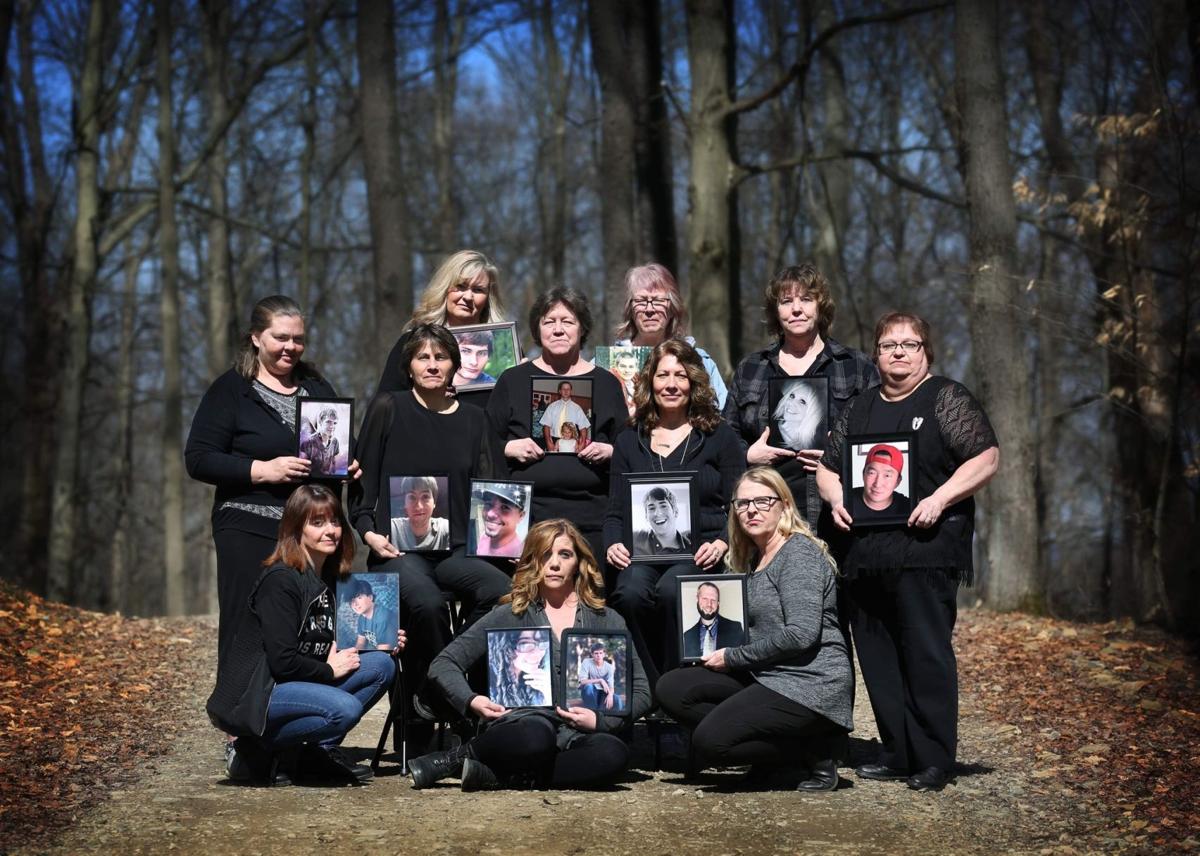 Pictured are mothers who contributed to “Ripples: Effects of Addiction.” 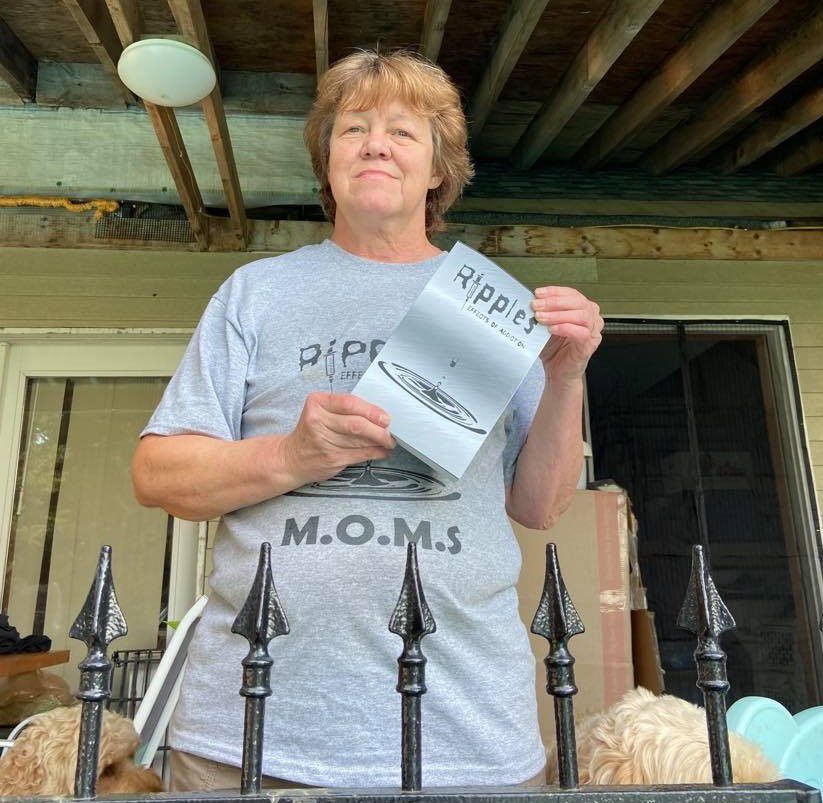 Pictured are mothers who contributed to “Ripples: Effects of Addiction.”

ST MARYS — “If addiction kills me, don’t grieve for me, but use me to help others.”

These words were spoken by Daniel “Danny” Titchner, who died of a drug overdose May 18, 2014. His mother, Patricia Greene of Kersey, has turned her pain into purpose by keeping his legacy alive ever since, and uniting all mothers and those who have lost someone to addiction.

“Ripples: Effects of Addiction,” is doing just that – making ripples in the local community, and expected to expand much further, spreading awareness about a topic often swept under the rug.

In this book, mothers who are a part of “Messengers on Missions” – M.O.Ms – share compelling, straight-from-the-heart stories, quotes, poems, hardships and more. Each story begins with a photo of the loved one, their name and date of birth and date of loss.

Greene was writing before she lost her son, she said, including while he was in rehab, knowing that one day, she could possibly help other people. Whenever she was stressed out or feeling lost, a voice in her head would keep reminding her to write this book – it was just something destined for her to do.

Greene started by reaching out to people she knew had suffered this loss, and some reached out to her. Nineteen broken-hearted mothers from all walks of life, some hesitant at first, share their stories, and the last few chapters are first-person accounts about recovery.

Some of the moms write about the moment when they figured out something was wrong in their child’s life, an experience at the funeral or the reminders they have today.

The goal has always been to bring awareness to a topic that is often hushed, said Greene, but also to portray these children as human – funny, talented, beautiful children who played ball and believed in Santa Claus, much more than addicts.

The book was published June 8 and is available on Amazon. It has spread like wildfire simply through the media, social media and word of mouth, Greene said. Local stores like St. Marys Pharmacy, Dream Catch, Kneading Hands, Always in Bloom in Coudersport, Cliffe’s and Prescription Center in Ridgway, the Welcome Center in Ridgway, The Sugarcane in Johnsonburg, and the Corner Market and Deli in Kersey all are carrying “Ripples: Effects of Addiction.”

As of recently, the book is now available for purchase at Shankel’s Pharmacy in DuBois and Brockway Drug Co. in Brockway.

Greene started the nonprofit organization “Messengers Supporting Recovery” in 2019 to provide a common space for people to vent and share their hardships with those who understand.

A book signing and “meet and greet” was held at Maker’s Warehouse in St. Marys on July 18, where Greene received the surprise of a lifetime, and nearly 200 people attended, including almost every mother in the book.

The Mecca-Mann Mission, an Elk County-based organization started in memory of Andy Mecca and Kaysie Mann by their mothers DeAnna Brooks and Lynell Rusciolelli, also contributors in the book, presented Greene with the first-ever “The Mecca-Mann Mission Awareness Award,” as well as the Blue Ribbon Award.

The plaque reads, “Patricia Greene, who gives continuously and selflessly to raise awareness to the plight of those who suffer from Substance Abuse Disorder and those who love them. ‘Because everybody is somebody’s someone.’”

Greene was also presented with a frame of the book’s cover, a newspaper article about the book, photos of Danny and things with personal meaning to Greene herself.

“I was blown away,” she said of the recognition.

The feedback Greene has received since the book’s debut has been overwhelming, she said, with many people saying “Thank you” for writing this, and that they never understood addiction before. One reader told her she hid her son’s addiction for years because of feelings of guilt and shame, and the book gave her the courage to do so no longer.

The book is raw and it’s real. The title itself came from a collaborative effort of the Facebook group the mothers all enjoy together, said Greene. Lisa Mancuso, one of the book’s contributors, took care of the front cover’s graphic design.

This is just the beginning for Greene. Already working on her next book, she knows it will be about survivors of addiction, and much of her future will be dedicated to prevention, education and reducing the stigma.