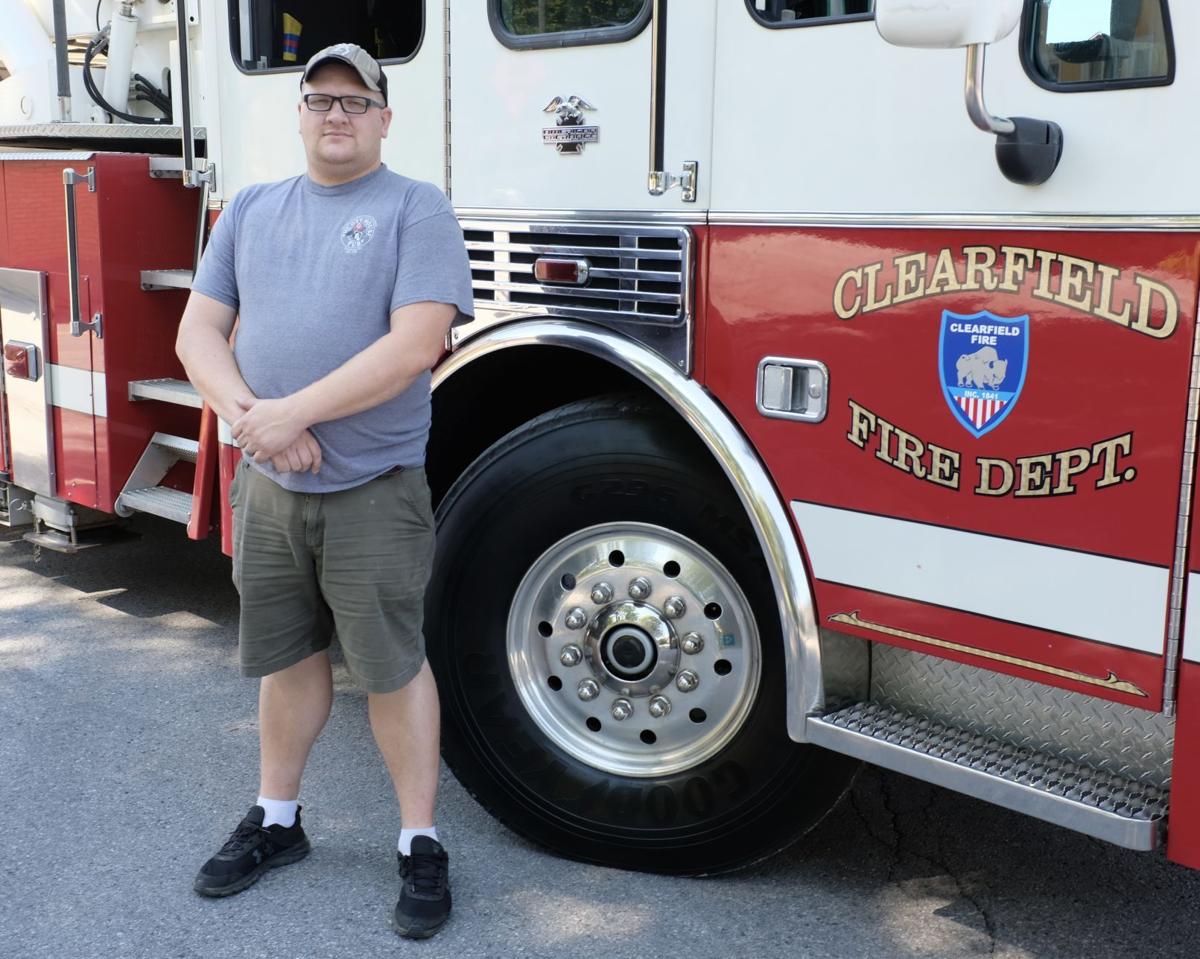 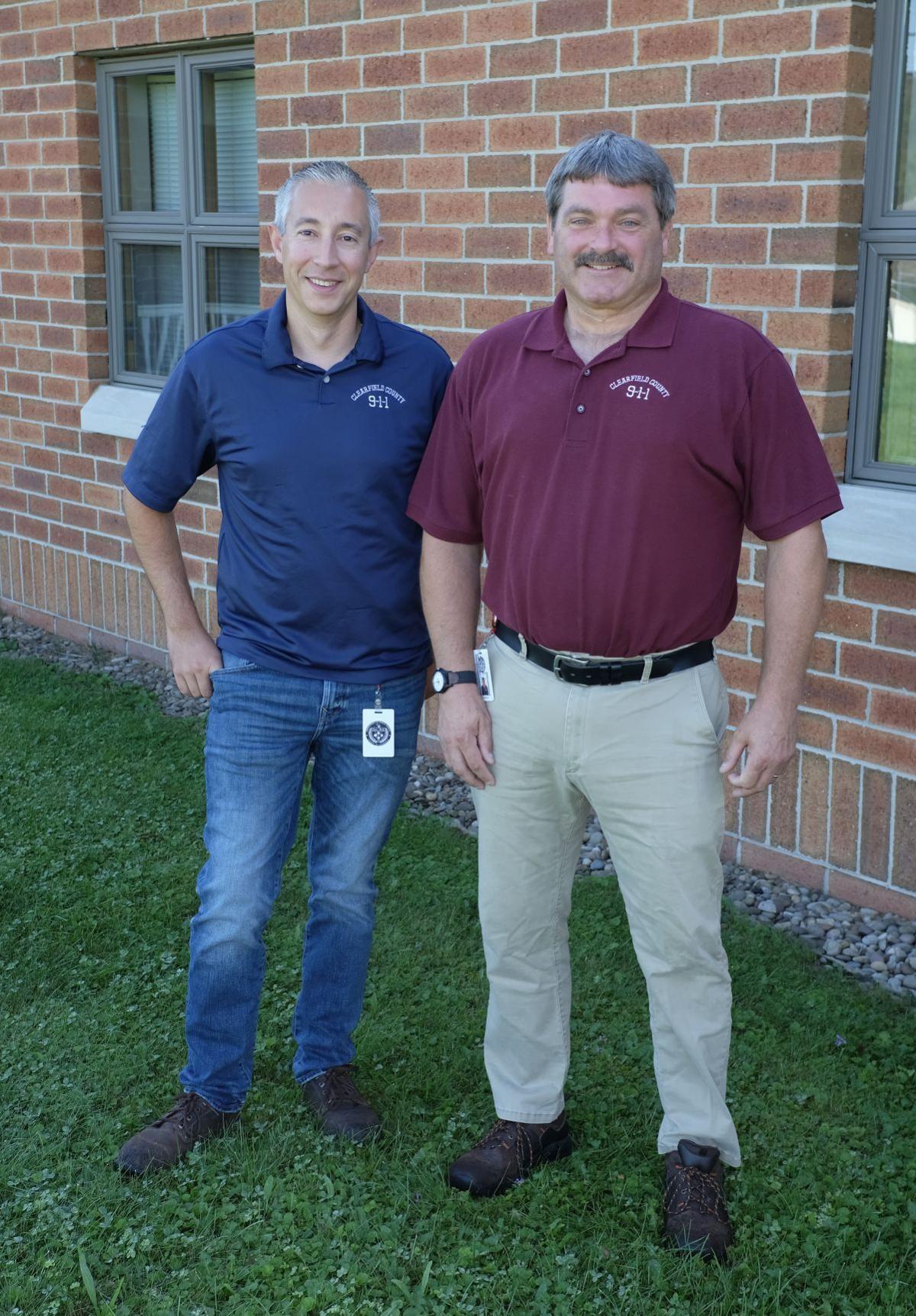 With colder temperatures approaching, now is the time to protect one’s home against fires, according to local emergency personnel.

With people about to turn their heaters on for the first time in months, it’s time to make sure the heating system is working properly, Clearfield County 911 Director Dave McClure, said.

“It’s not a bad idea to have them inspected once a year,” Ruffner said

People who burn coal or wood products should have their chimneys and flues checked once a year to make sure there isn’t a build up of creosote or blockage from birds’ nests etc. that can cause fires, Ruffler said.

And residents who burn oil and natural gas, this is a good time to have their heating systems inspected by a certified professional to make sure there aren’t any cracks or leaks that can discharge poison gas into the home, Ruffner said.

And people who use electric heat should make sure the heaters don’t have any flammable materials near them, Smith said

He said there should be at least one alarm on each level or floor of the home but Smith said it wouldn’t be a bad idea to have a smoke/carbon monoxide alarm in each bedroom as well.

Smith said if one of these alarms goes off and the resident isn’t sure what is causing it, they should call 911 and inform the dispatcher of the situation. They will send someone over from the local fire department to check on the situation. There could be a fire smoldering in a flue or the walls or a malfunctioning heating system could be discharging carbon monoxide in the home and firefighters have sensors that can detect carbon monoxide.

He said they might just send one of the fire chiefs out to check on it, but they also could send a fire truck out if warranted, Smith said.

PRIVATE SALE Notice is hereby given of the proposed private

PRIVATE SALE Notice is hereby given of the proposed private